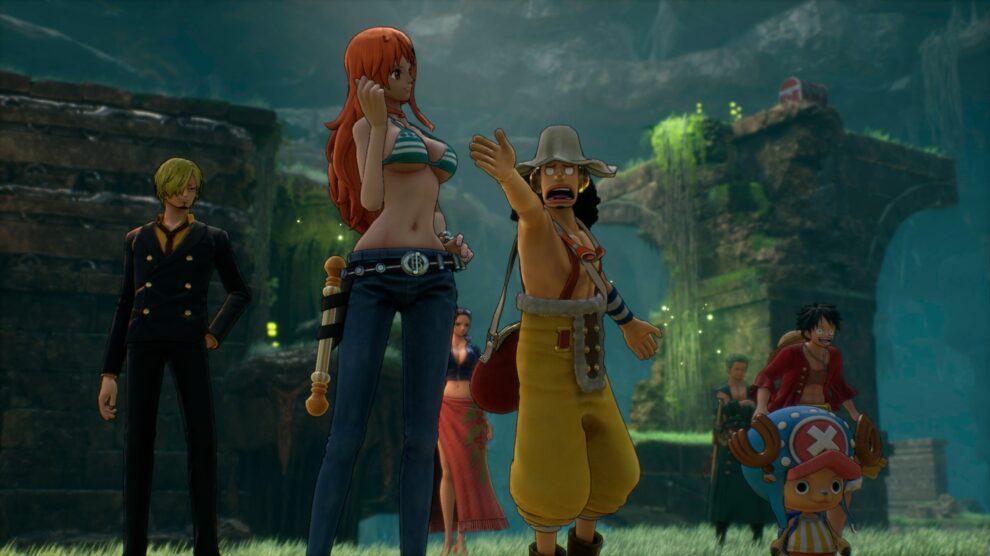 A special One Piece Odyssey demo is now available on Xbox and PlayStation consoles.

“The famed pirate, Monkey.D.Luffy, better known as Straw Hat Luffy, and his Straw Hat Crew, are sailing across the New World in search of the next island and the next adventure that awaits them,” the demo’s description states. “But during their voyage they are caught in a storm and shipwrecked. They find themselves washed up on a lush tropical island surrounded by constantly raging storms…”

As with other demos, any progress made within it will carry on over into the full game should you wish to make a purchase. Just keep your demo play and purchase on the same platform to make it easier on yourself.

You can grab the demo here: