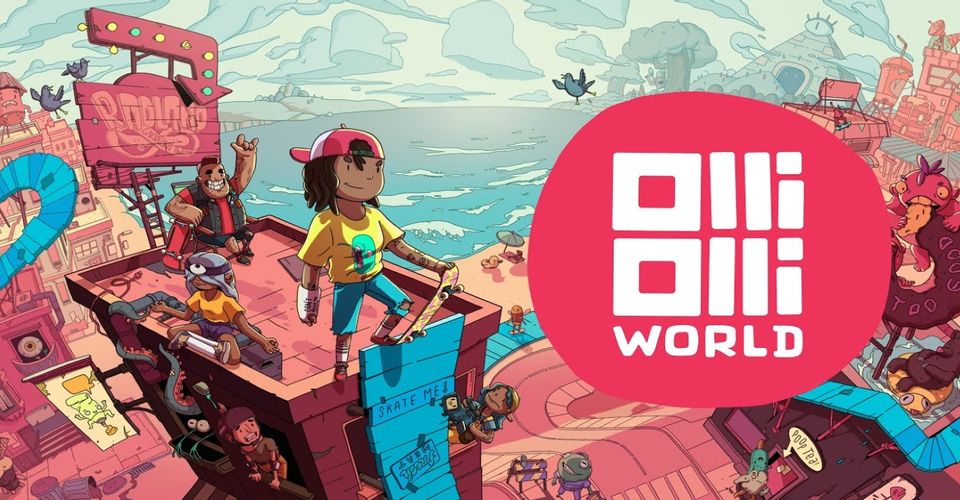 OlliOlli World was today announced and will head to a number of platforms later this year.

“Fans familiar with the series will recognize that OlliOlli World is a true sequel to the previous titles in nailing that feeling of flowy, skateboard platforming combos,” said Roll7’s John Ribbins. “As a skater myself, there is nothing more satisfying than landing a bunch of tricks in a row and OlliOlli takes that to a crazy intense level.”

“OlliOlli World, while completely new, still has this essence of combo chaining at its core,” Ribbins continued. “On top of that there are a ton of in-game challenges which will push your skills beyond just combo-ing, getting you to skate and think about each level differently. Add to the mix that we have an in-game leaderboard that tracks your score versus your buddies, leagues, and rivals. There is plenty of opportunities to show off who is the best skater around.”