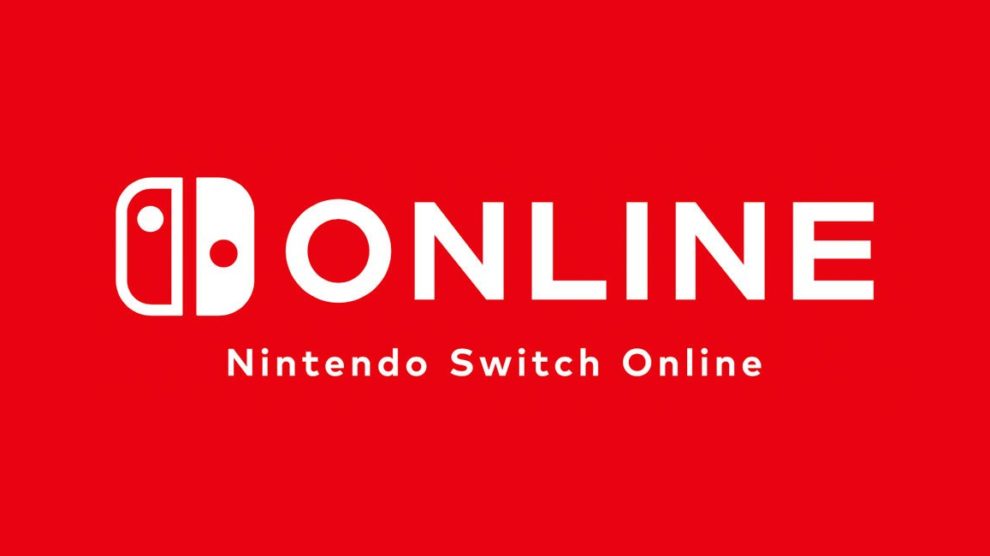 Nintendo Switch Online lapsed subscription cloud saves will be held for a period of six months, Nintendo has confirmed.

This means that lapsed subscription saves won’t be immediately deleted; users have up to six months to resubscribe and gain access to cloud saves.

It was previously believed that lapsed subscription cloud saves would immediately be terminated.

Nintendo Switch Online supports cloud saves for some games, through titles like Splatoon 2, Let’s Go Pokémon Pikachu & Eevee, NBA 2K19 and FIFA 19 will not be supported.