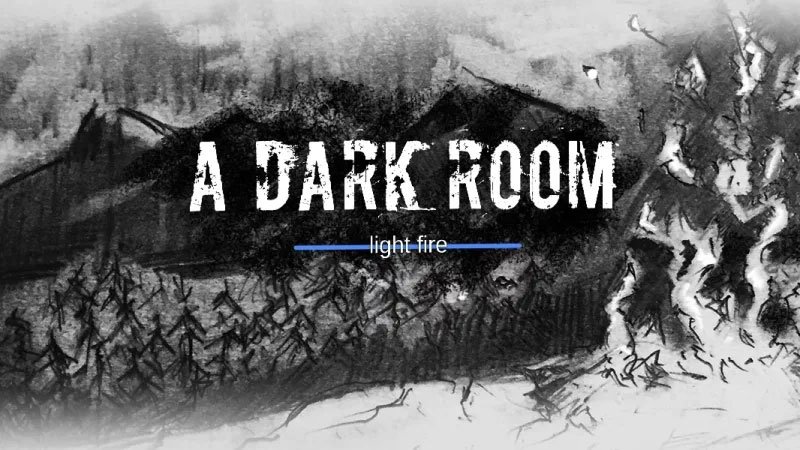 Well, after its developer told people about its secret code editor...

Nintendo has pulled indie game A Dark Room from the Nintendo Switch eShop after its developer advised it contained a secret code editor.

Developer Amir Rajan took to Ruby.Social to advise he’d hidden a Ruby interpreter and code editor in the game as an “Easter egg.”

“Dear Ruby devs and game devs. I have a crazy announcement I want to share. Please boost,” he wrote. “Last week I released A Dark Room to the Nintendo Switch. Within the game, I also shipped a Ruby interpreter and a code editor as an Easter Egg. This Easter Egg effectively turns every consumer spec-ed Nintendo Switch into a Ruby Machine.”

You can see the editor at work in the video below.

As you might expect, Nintendo caught wind of this and pulled the game from the eShop in response.

“I deeply regret how this has blown up. A simple toy sandboxed environment has been framed as this massive exploit. And of course it’s the community that exploits these things that pushed it up to that level. I’m partly to blame with my sensationalised media posts. I acted alone and stupidly. It was a last second ‘spark of inspiration’ and I snuck it in assuming that plugging in a USB keyboard and pressing the “~” key wasn’t part of the test plan,” Rajan told Eurogamer after his game was pulled.

“Having Circle deal with some of this cannon fire is not something I’d ever want. These past three days have been the worst days of my life. And I don’t know what to say except I’m sorry, and all I wanted to do was allow kids (and coding adults that have forgotten the joy) to discover what I discovered 25 years ago.”

“A Dark Room was removed from the eShop on 26th April, and we learnt of the likely reason for its removal through the weekend,” a representative told Eurogamer.

“We’re liaising with Nintendo to clarify on the next steps and will deal with the matter accordingly; they are regretful circumstances and we apologise for the issue. We have always worked hard to carefully follow Nintendo’s processes and terms throughout our history of publishing on DSiWare, 3DS eShop, Wii U eShop and Nintendo Switch eShop, and we’re sorry that there has evidently been an issue with this title.

“Until we clarify the next steps with Nintendo we can’t offer any further comment.”

What do you make of this situation?