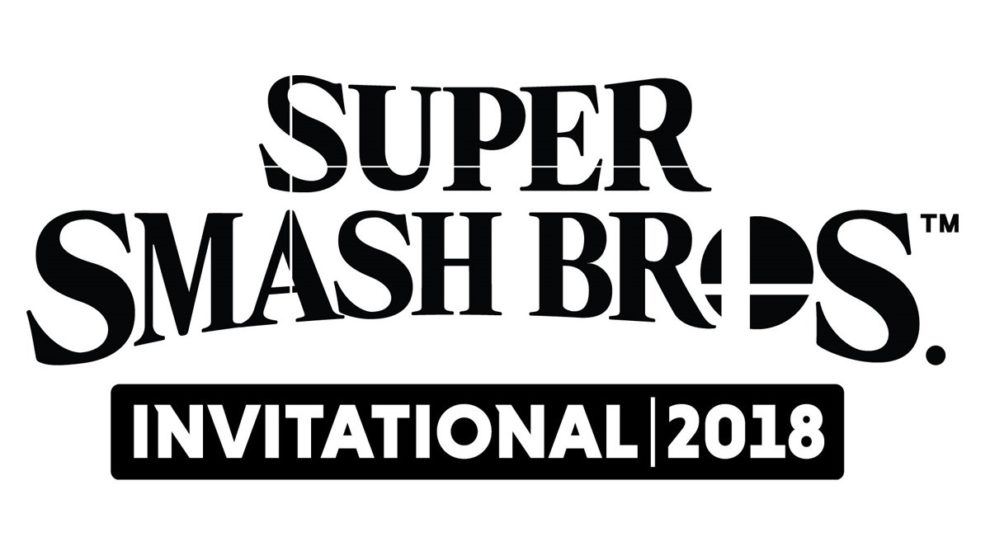 “An invited group of players” will play in either title between 11 and 12 June in Los Angeles, ahead of E3 itself over 12-14 June.

The Splatoon 2 will feature winning teams from tournaments held around the world, including the 2018 AUNZ Splatoon 2 Cup, which decides our region’s entrant on 21 April. Australian and New Zealand players keen to enter the tournament can register here.

As you’d expect, the tournaments will be livestreamed as part of Nintendo’s E3 offering. We’ll have more details on how to watch closer to the event.