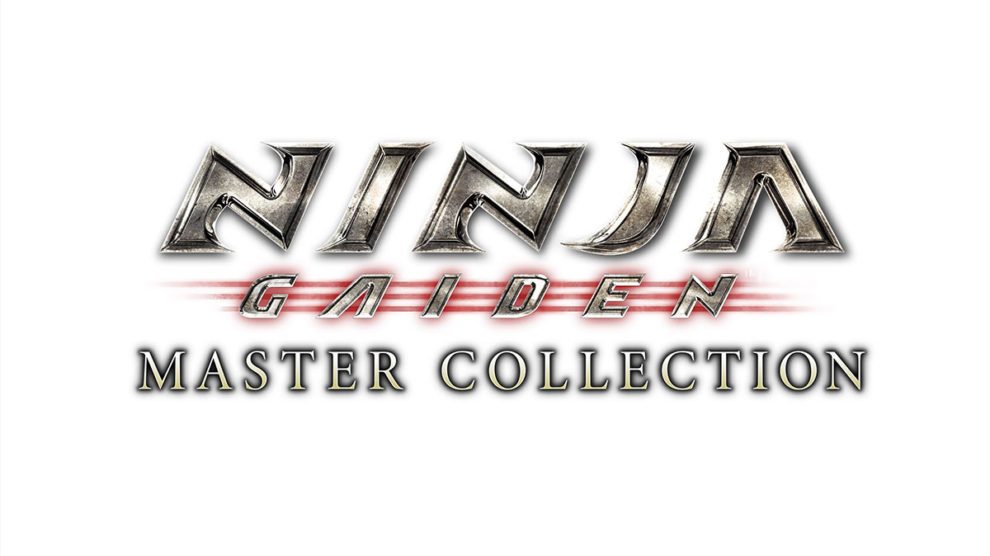 ... but likely not the ones you want.

Ninja Gaiden Master Collection was today announced by Koei Tecmo for an Xbox and PC Game Pass release of 3 June here in Australia.

While the Standard Edition of the collection will be on Game Pass almost immediately, it will then go on sale on additional platforms next week.

Games included in the bundle are as follows:

All of the above titles come complete with all accompanying DLC and game modes. Koei Tecmo’s press release didn’t mention anything in terms of current-gen enhancements.

Granted, I’m not as excited about these titles as I would be about Ninja Gaiden Black, but who am I to be so picky, right? Let us know what you think about the bundle in the comments section below.

Ninja Gaiden Master Collection heads to Windows PC and Xbox One via Xbox and PC Game Pass from 3 June. It’s then available for purchase on Windows PC, Xbox One, PS4 and Switch on 10 June.