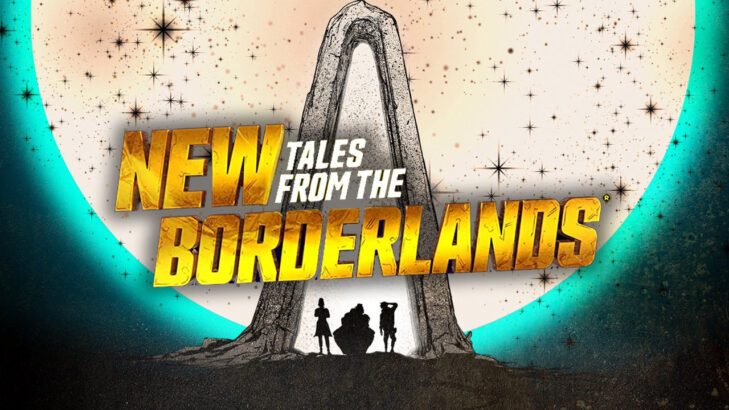 New Tales from the Borderlands has been outed by an Amazon listing ahead of what was likely to be a reveal at Gamescom.

Just like Dead Island 2, Amazon has published pre-order listings for the title, complete with a description of what to expect.

“Within the perpetually war-torn metropolis of Promethea, you’ll control Anu, Octavio, and Fran on the worst day of their lives,” the listings read. “Help these three lovable losers as they endeavor to change the world (and maybe even save it)!

“Face down a planetary invasion, vicious vault monster, and cold-hearted capitalist in this cinematic thrill ride where what happens next is up to you! Meet a motley cast full of misfits, assassin bots, and talking guns in this race to the top! It’s time to fight back against exploitation and corporate greed. It’s time to make Mayhem your business.”

Amazon says we can expect New Tales from the Borderlands on Windows PC, Xbox One, Xbox Series S, Xbox Series X, PS4, PS5 and Switch from 21 October. Pre-orders include the “Adventure Capital Pack”.