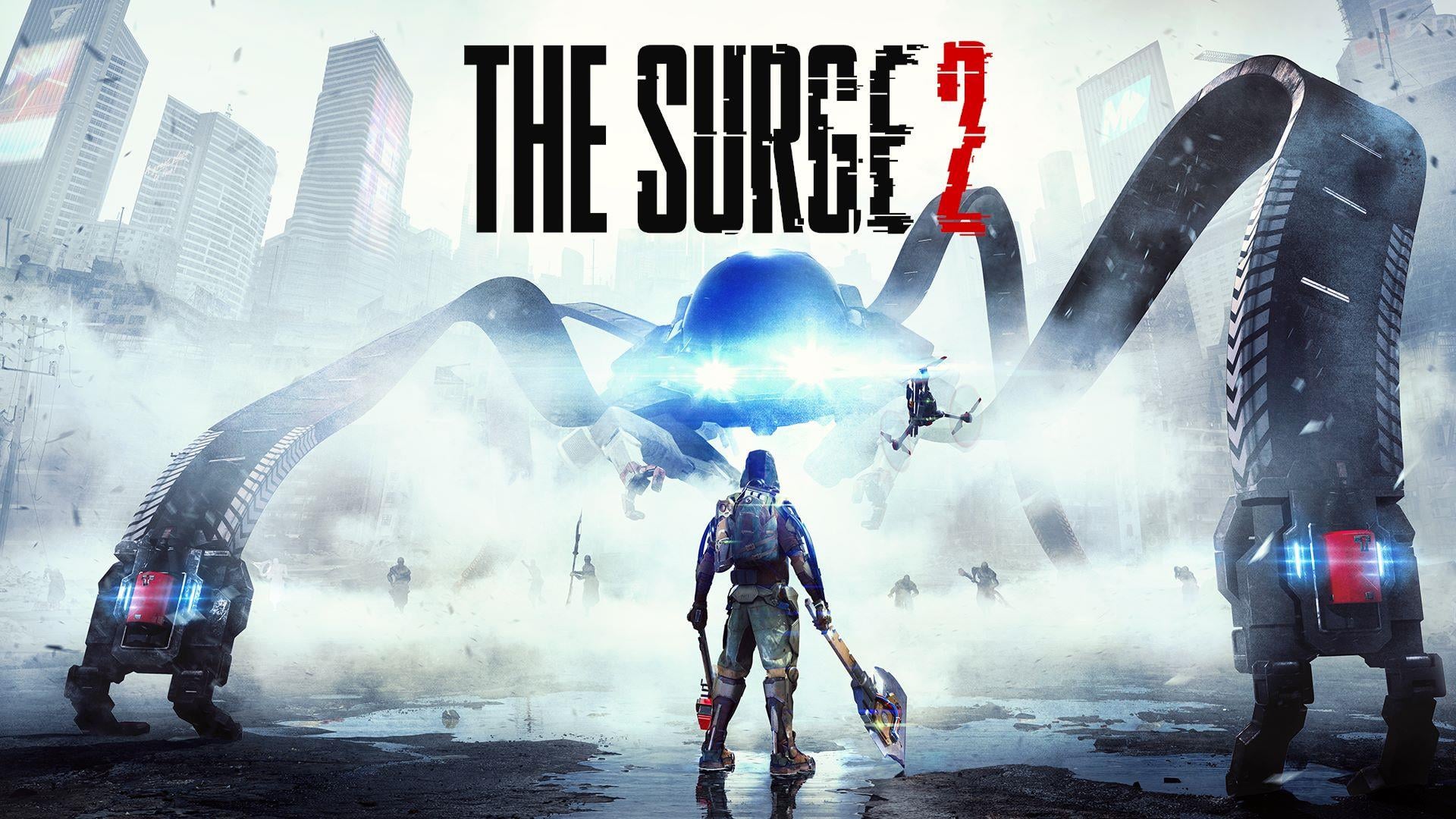 You can even see a boss or two.

A new The Surge 2 gameplay trailer was recently released by Deck13 and Focus Home Interactive and we’ve got it for you to watch below.

This gameplay trailer shows a lot, from new weapons and enemies to glimpses at new moves and even some bosses. You can check it out below.

“The Surge’s iconic fast-paced combat, unique limb targeting and looting mechanisms return for a dynamic combat experience that is as rewarding as it is unforgiving,” Deck13 said of its upcoming title. “Experience brand new, bigger, more lively environments – Jericho City is a massive location, packed with secret passages, buildings, factions, friends, foes and terrifying bosses. Abandoned, half-finished mega-structures sit alongside ostensibly serene parks that have become nanomachine hunting grounds. As you progress through this nightmare, earn TechScrap and equipment pieces by tearing off enemy limbs to equip them to your exo-rig.”

The Surge 2 heads to Windows PC, Xbox One and PS4 on 24 September.