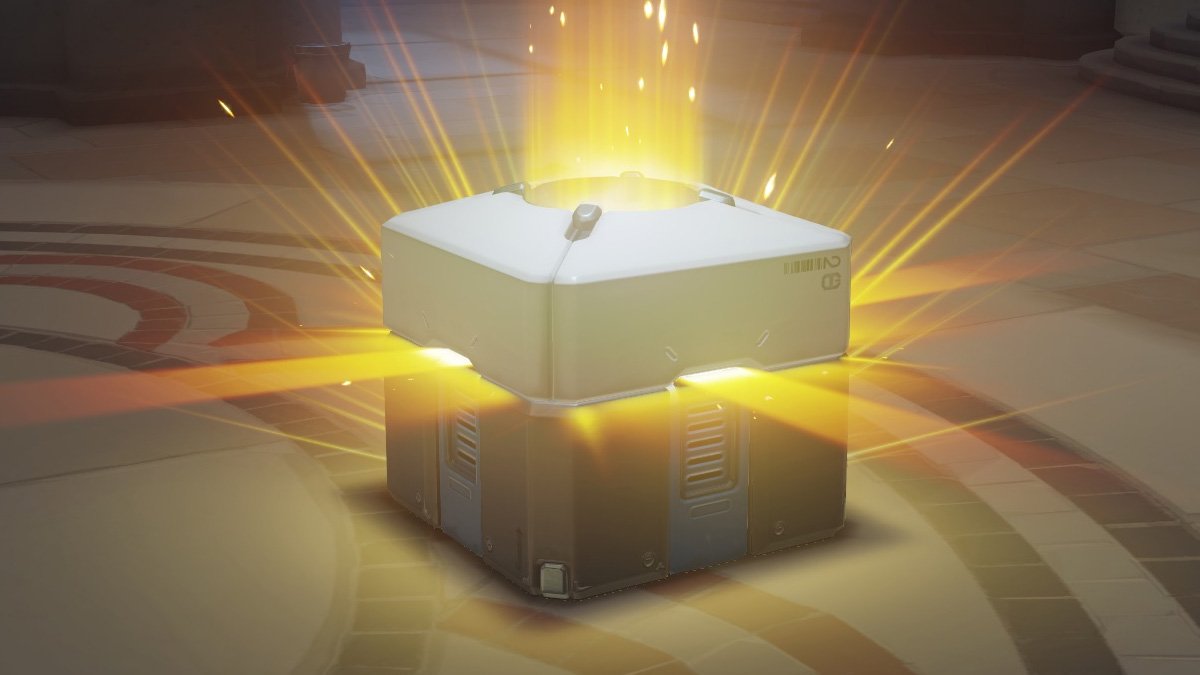 The UK’s Gambling Commission has released a new study that says video game loot boxes are like a gateway drug to gambling and problems linked to gambling addiction.

Via the BBC, the Gambling Commission’s study has found that 39% of children in the UK aged 11 to 16 regularly gamble, either privately with friends or online using a guardian’s  account.

Moreover, the study also found that one in seven boys followed betting brands on social media.

The study, which looked at 2,865 11 to 16-year-olds, specifically raised concerns that nearly 1 million children had been exposes to gambling in the form of video game loot boxes.

The study comes after a similar one in Australia that concluded that loot boxes and gambling are psychologically linked.