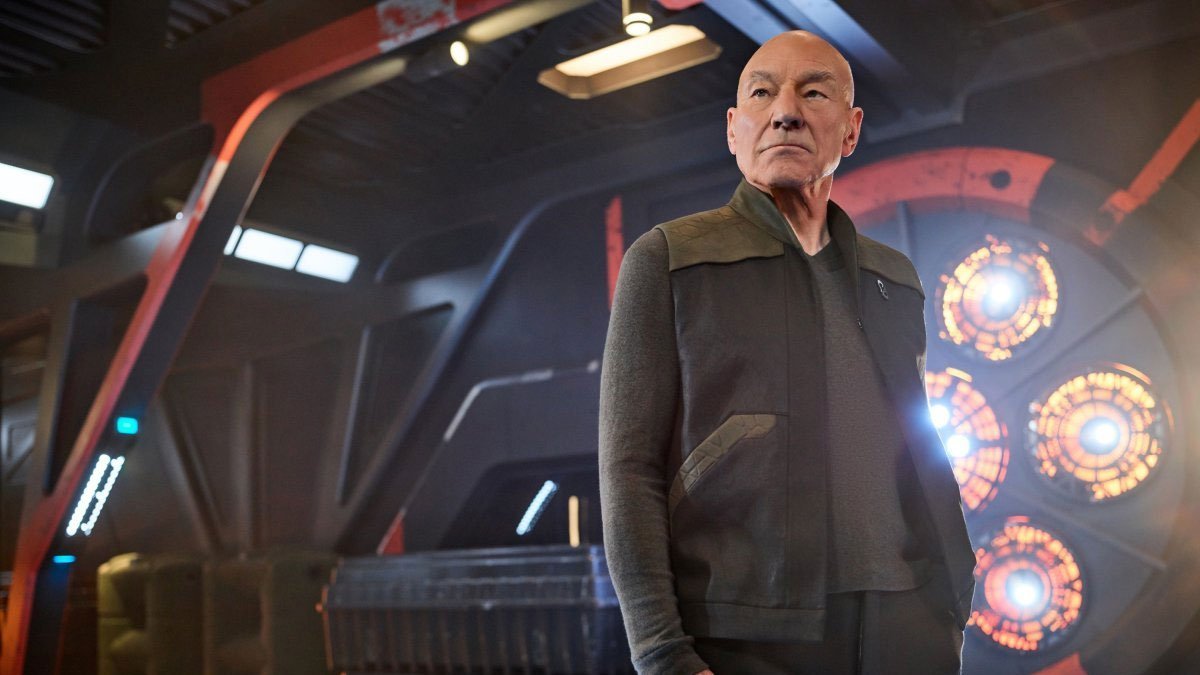 A series of new Star Trek Picard cast and promotional photos show off its extended cast and we’ve got them all for you below.