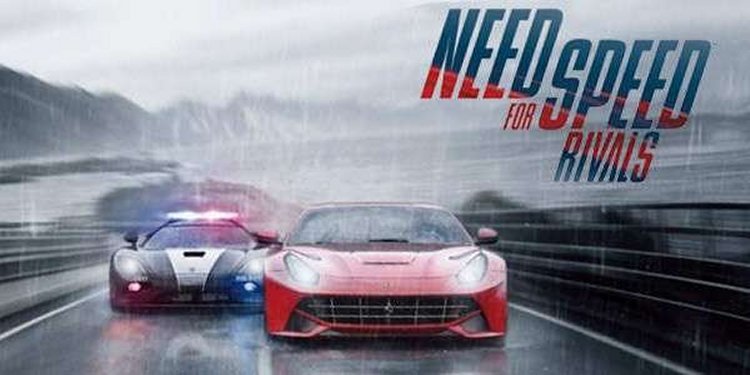 EA has announced Need for Speed: Rivals Complete Edition will be coming to stores 24 October.

The incomplete NFS: Rivals will join the EA Access Vault this month.