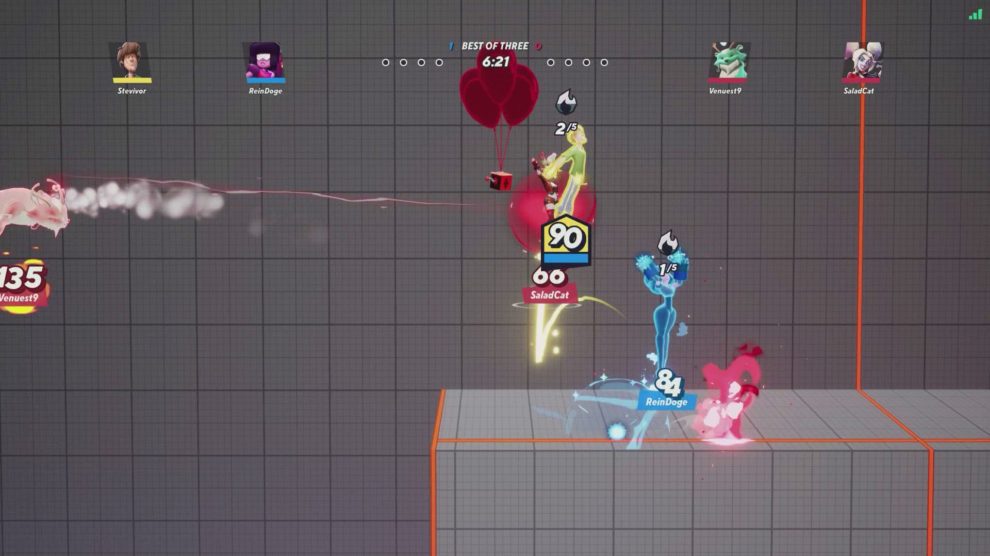 Huynh provided the information in response to a fan on Twitter, saying some hitboxes and hurtboxes aren’t aligned or working as desired.

“We’ll be looking at Finn in sections, we are working on a big overhaul of our hitbox/hurtbox system so don’t want too many moving parts,” the director wrote.

Fans on Reddit are complaining about Finn and his moveset, with numerous instances of Finn managing to get hits when he shouldn’t technically be able to.

Originally planned for 10 August here in Australia, MultiVersus‘ first season has been delayed indefinitely — likely to implement fixes like the ones Huynh has highlighted.