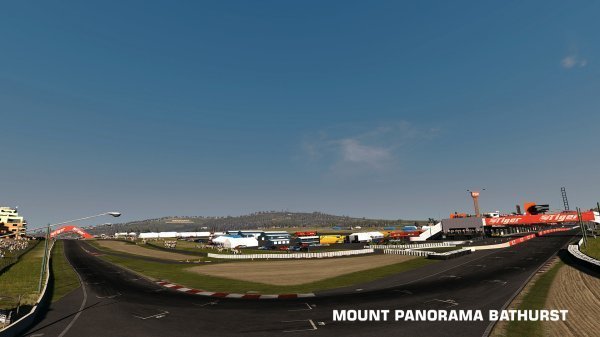 Courses from Europe and America made the cut, alongside Australia’s famous Mount Panorama in Bathurst.

Other courses include Watkins Glen and Road America from the United States, the French Rivera’s Azure Coast, Oulton Park and Glencairn from Europe.

We recently previewed Project CARS. The game is set to release on Xbox One, PS4 and Windows PC in November 2014, and later on Wii U. 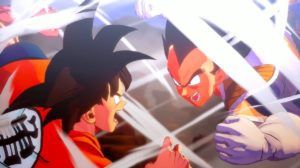 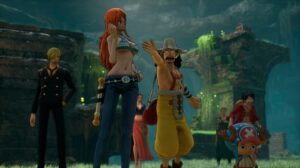 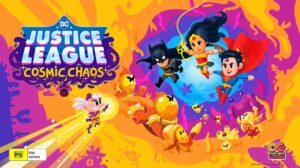