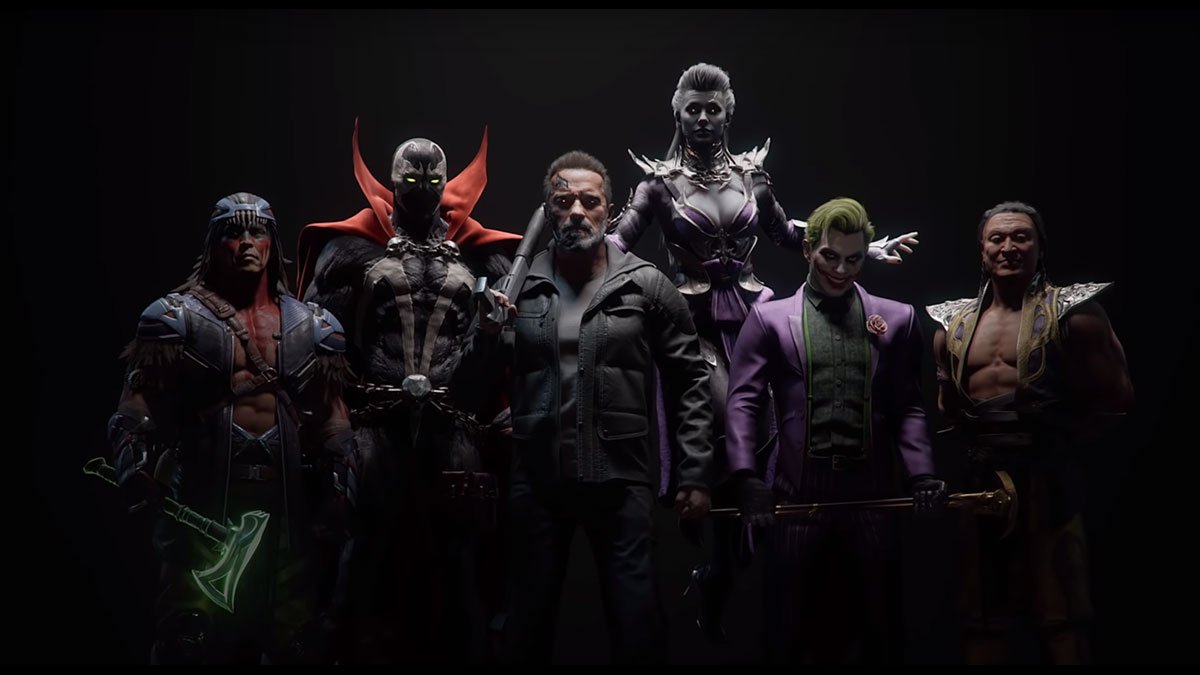 Mortal Kombat 11 will round out its DLC characters with Arnold Schwarzenegger’s The Terminator and Batman baddie Joker, it was recently confirmed.

The Terminator and Joker join previously announced characters Spawn, Sindel, Nightwolf and Shang Tsung. This means the information in a previous leak was almost 100% accurate, though it seems that hopes of Evil Dead‘s Ash Williams being added to the game are now fully dashed.

Character release dates are as follows:

Mortal Kombat 11 is currently available on Windows PC, Xbox One, PS4 and Switch.