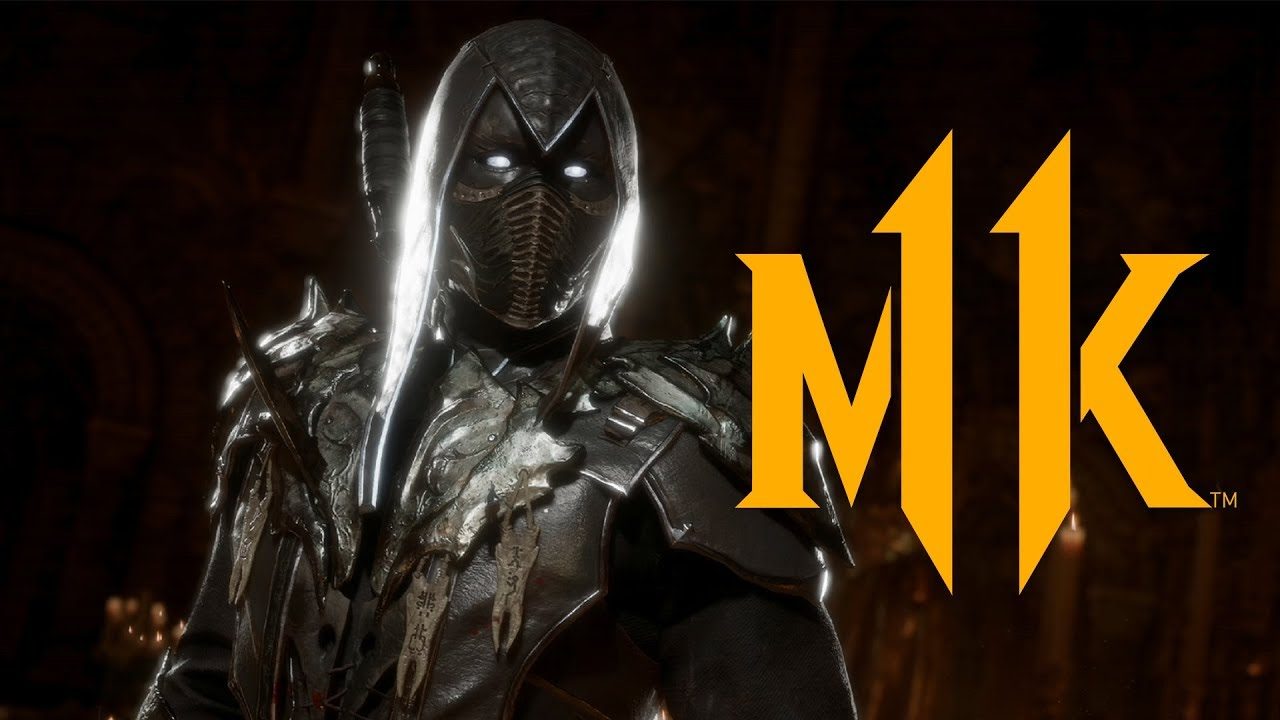 Shang Tsung will be the game's first DLC fighter.

Mortal Kombat 11 has added Noob Saibot and Shang Tsung to its roster, it was recently revealed.

A panel from C2E2 in Chicago over the past weekend confirmed the addition of both characters, with Shang Tsung getting the honour of being the game’s first DLC fighter. Noob Saibot and his shadow doppleganger can be seen in action in a video below.

Most notably, Shang Tsung will be voiced and modelled after Cary-Hiroyuki Tagawa, the actor who played the character in the Mortal Kombat film franchise.

Mortal Kombat 11 heads to Windows PC, Xbox One, PS4 and Switch on 23 April. A closed beta will soon be available to those who’ve pre-ordered the game.