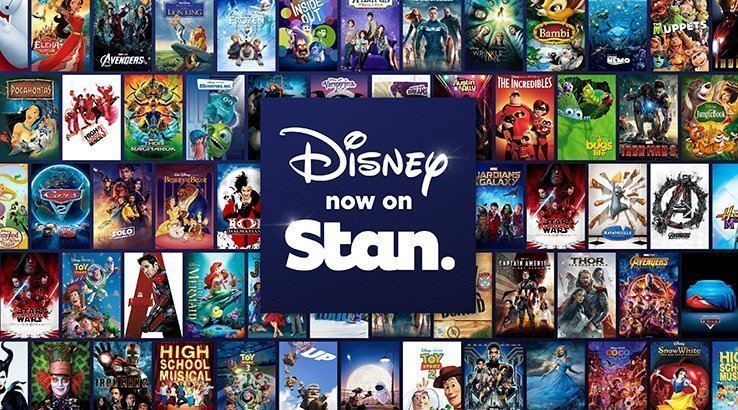 Marvel, Star Wars, Pixar and other Disney-owned movies will be available on Australian streaming service Stan tomorrow, 14 December, it was recently confirmed.

Confirmed titles include the likes of the following:

In terms of Star Wars, don’t expect the full gamut of films — the original two trilogies are licensed to Channel Seven here in the country.

Nevertheless, there are a lot of Disney-owned movies heading to Stan tomorrow — what do you plan to stream first? 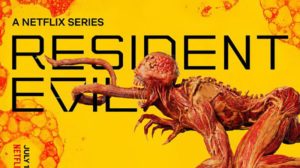