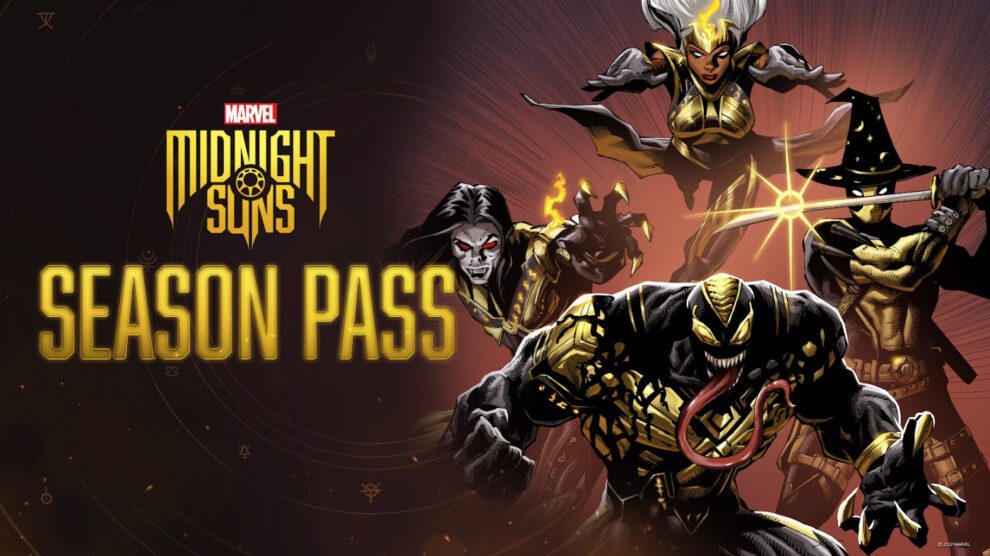 The Season Pass is part of the Legendary Edition or can be purchased separately.

The Marvel Midnight Suns Season Pass was recently detailed, and hides behind it four premium characters including Deadpool, Venom, Morbius and Storm.

The Season Pass will be included with the title’s Legendary Edition or can be purchased separately (thought that price point was not detailed by 2K).

The Season Pass consists of four DLC packs — one per character — with Deadpool’s expected first; new story missions will accompany the content. 2K and Firaxis didn’t date any of the DLC packs, though did confirm that a series of 23 premium skins will be made available to Season Pass holders at launch. Skins include the likes of Blade’s Blade 1602 skin, Captain America’s Future Soldier skin, Iron Man’s Iron Knight skin and Spider-Man’s Demon Spider skin.

What do you make of 2K locking characters and story missions behind a Season Pass? Sound off in the comments area, below.