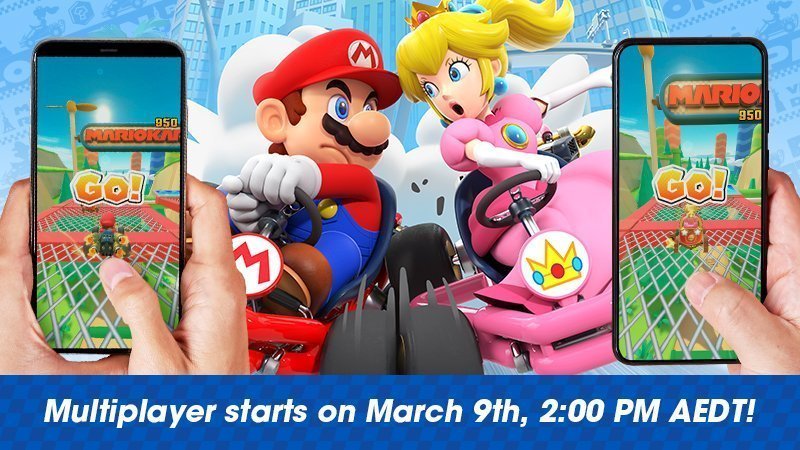 Mario Kart Tour will offer real-time multiplayer from next week on both iOS and Android devices, Nintendo has confirmed.

Those who play the mobile racer can expect the functionality from 9 March at 2.00 pm AEDT.

“Players who update their Mario Kart Tour game to the latest version will be able to participate in real-time multiplayer races, where they can race neck-and-neck against friends and other Mario Kart Tour players nearby or online,” Nintendo detailed.

“With real-time multiplayer, players can participate in Standard Races to compete against other Mario Kart Tour players around the world based on an ever-changing set of rules,” Nintendo’s press release continued. “These rules will change every day, meaning the excitement never ends in the race against your rivals around the world. Players can also choose to create or join a Lobby Match, where they can play against friends or other players nearby based on their own custom set of rules. Finally, in Gold Races, available only to Mario Kart Tour Gold Pass subscribers, players can race at even faster speeds that require advanced kart manoeuvres to challenge other competitors.” 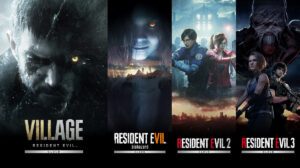 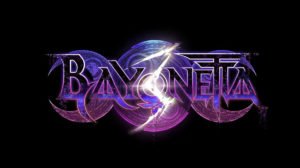 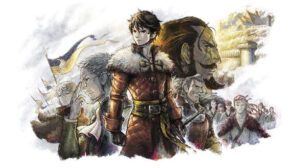