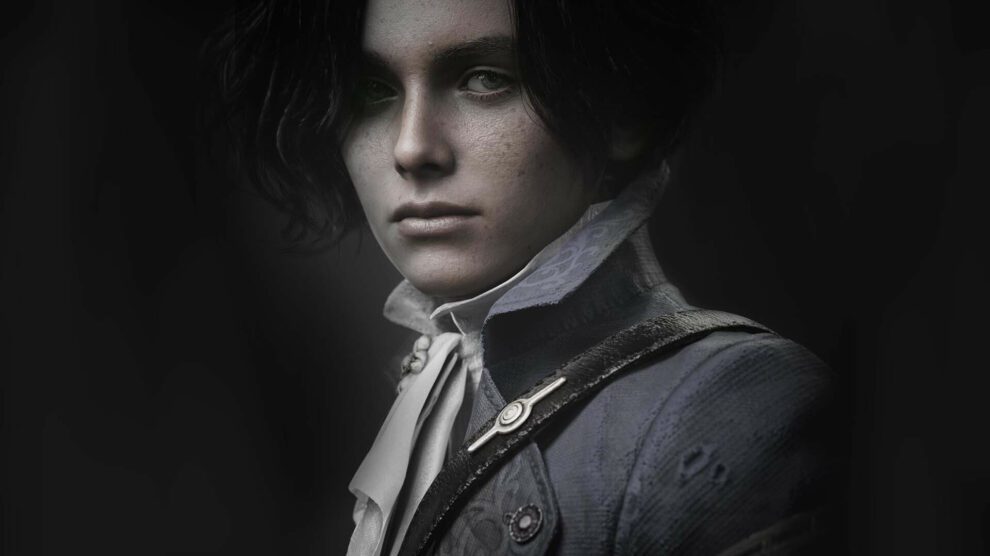 Time for a video card (AND monitor) upgrade?

A new Lies of P 8K gameplay video shows off not only the game itself, but performance from the upcoming Radeon RX 7900 XTX graphics card.

“Lies of P is a highly-anticipated Action RPG launching later this year from our friends at NEOWIZ,” AMD wrote alongside the video.

The trailer was captured using the upcoming card with Lies of P running in 8K and with Ultra settings. As AMD states, the 8K goodness can only be properly enjoyed on a monitor that supports 8K resolution.

Lies of P heads to Windows PC, Xbox One, Xbox Series S, Xbox Series X, PS4 and PS5 in 2023. It will also be part of Xbox Game Pass at launch.