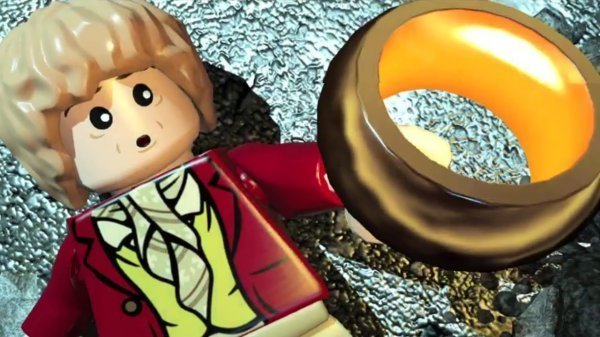 If you were relying on LEGO The Hobbit for the complete experience of Tolkien’s work, I have some bad news for you. You’ll have to watch the movies or — *shudder* — read the book.

Warner Bros. has confirmed to GameSpot that an expected downloadable add-on to Lego The Hobbit which would cover the events of the third and final film will not go ahead. Released between the second and third movies in the trilogy, LEGO The Hobbit only covered the events of the first two movies, with an expansion announced that would conclude the story.

That expansion will not be coming, presumably as much because of the logistics of releasing DLC for nine different platforms as for a lack of profitability. With the number of LEGO games increasing exponentially each year, fans should keep this experience in mind the next time a game is rushed out before a trilogy or series is complete, as they might never get the complete story.