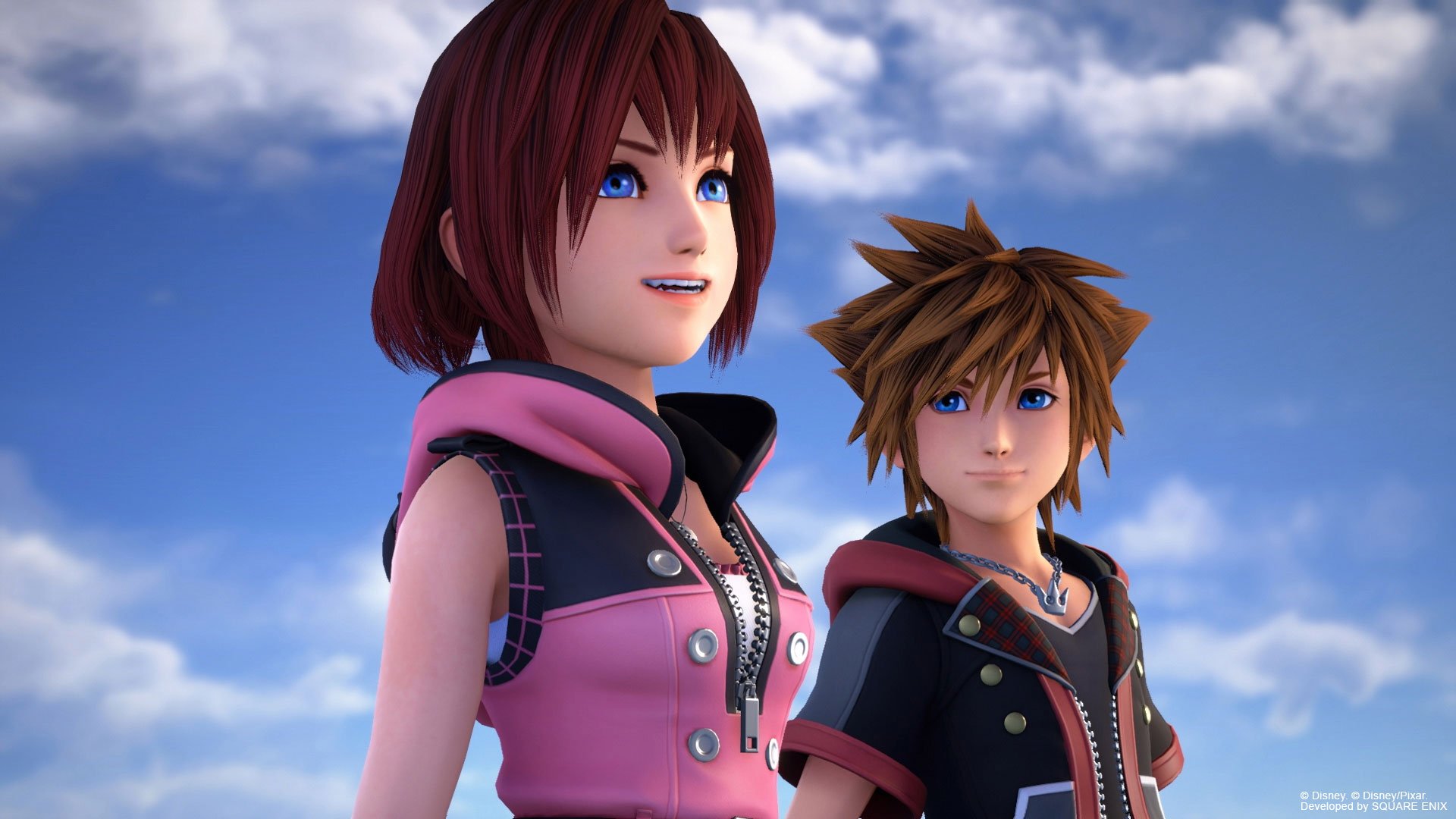 Patience may be the key(blade).

Kingdom Hearts 3 Re Mind DLC will head to Xbox One and PS4 next year, Square Enix today confirmed, though PS4 players will have a month-long head start.

Available on PS4 from 23 January and Xbox One from 25 February, the DLC will open up a new playable episode to those who’ve completed the core game.

“Sora adventures to make his way back to his friends and discovers truths that he has never before imagined,” Square Enix said, setting up the content. “In Re Mind, players will be able to take on multiple boss battles, a Limitcut and Secret Episode, a new greeting mode, slideshow features and a new ‘Premium Menu’ mode that includes diverse difficulty settings and gameplay challenges.”

You can check it out in a trailer below.

Moreover, a free update, version 1.07, will be available in January 2020. It adds “a main story update, new abilities and a new form for Sora along with the addition of Keyblades, ‘Oathkeeper’ and ‘Oblivion’.”

Kingdom Hearts 3 is available now on Xbox One and PS4.