Home » Kinect for Windows kicks off with website, blog and second SDK beta 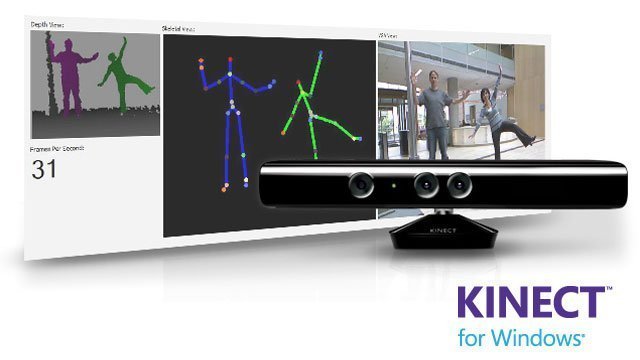 Just after the one-year anniversary of Kinect’s release for Xbox 360, Microsoft has launched a website and blog for the Windows-based release of the product, alongside a second SDK beta.

Craig Eisler, General Manager of Kinect for Windows, commemorated the event with an email to his team made public to the world:

Eisler goes onto say a commercial release of Windows Kinect will be sometime in 2012, and more than 200 companies are currently taking place in a Kinect pilot program. Those companies’ backgrounds range from “education to healthcare, gaming to art installations, [and] manufacturing to retail.”

If you can’t wait for the commercial release, you can download the SDK right now.