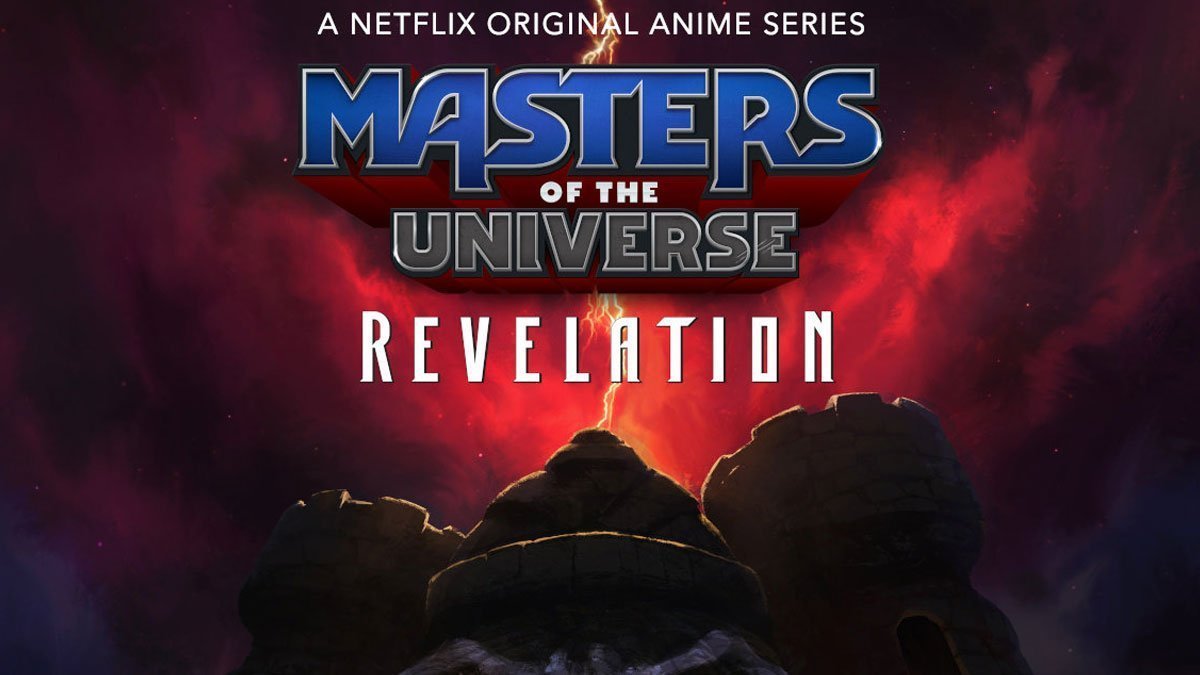 Smith has the power!

Unlike Netflix’s recent She-Ra and the Princesses of Power, which served as a reboot of the popular 1980’s Filmation series, this new He-Man adventure, formally titled Masters of the Universe: Revelation, will continue on where the original animated series left off.

Speaking of the show, Smith has said the series could be “the final battle between He-Man and Skeletor” and that it’ll be “the Masters of the Universe story you always wanted to see as a kid.” It’s being animated by Powerhouse Animation, the same studio behind Netflix’s Castlevania animated show.

There’s no word on when Revelation will air; we’ll keep you posted.