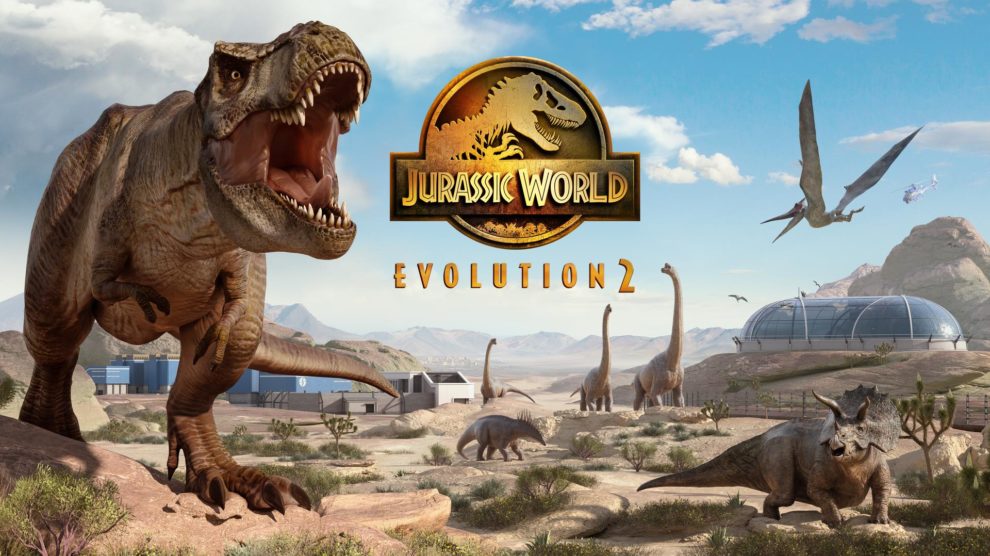 Jurassic World Evolution 2 was today announced over Summer Game Fest, and we can expect the sequel later this year.

The title is planned for Windows PC, Xbox One, Xbox Series S, Xbox Series X, PS4 and PS5 with a 2021 release window.

Check out screens and a trailer, below.