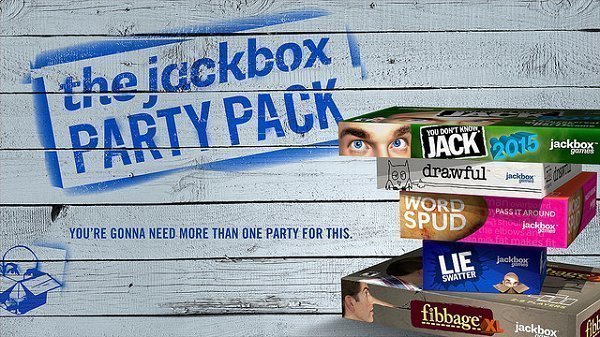 The bundle is available now — at least in North America (wink, wink) — on PS3, PS4 and Xbox One.