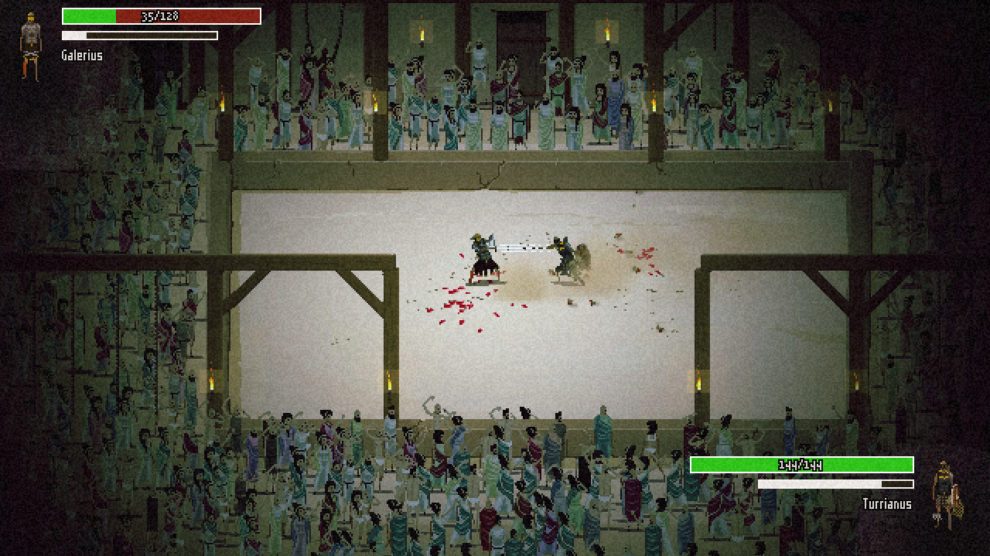 You read that right.

Indie game Domina has been awarded with hundreds of “overwhelmingly negative” reviews on Steam after its developer Dolphin Barn used patch notes to feature anti-mask rhetoric.

“TAKE OFF THE FCKN MASKS,” begins a dot point nestled within others that detail optimisations and bug fixes.

“Next time you’re at the grocery store, try showing a woman your face. Be confident, unafraid of the LIES — you might get a girlfriend. Women like confidence. Women don’t like dudes who cover their faces in fear. What are you afraid of? Getting laid? Grow up.”

Perhaps needless to say, players didn’t react well to the notes. In the last 30 days, only 16% of Domina‘s reviews have been positive.

“Politics and personal views should never be part of the game marketing,” reads a recent review.

“The Dev decided otherwise. To say, C-19 is a lie after literally millions of people died due to this virus, is not just a lack of responsibility but pure ignorance. If the dev don’t want to believe in it, fine.. but trying to convince others who actually show solidarity and responsibility not to do that anymore by luring them with cheap and false arguments is just pathetic.”

“How to ruin a game in 2 easy steps,” begins another. “1. Add microtransactions years into release. 2. Add a weird rant about masks into your patch notes. Avoid this dev.”

Some are opting to review the game positively with pro-mask comments.

“Women like men in masks. Those are responsible men,” reads one example. “Still a good game despite creator having the wrong take on the world he lives in.”

Despite the downturn in the last month, Domina still rates “very positive” on Steam after 7,674 reviews at the time of writing.

Domina is currently in beta on Windows PC via Steam. 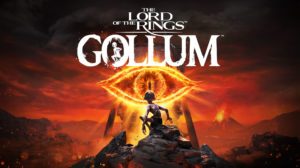