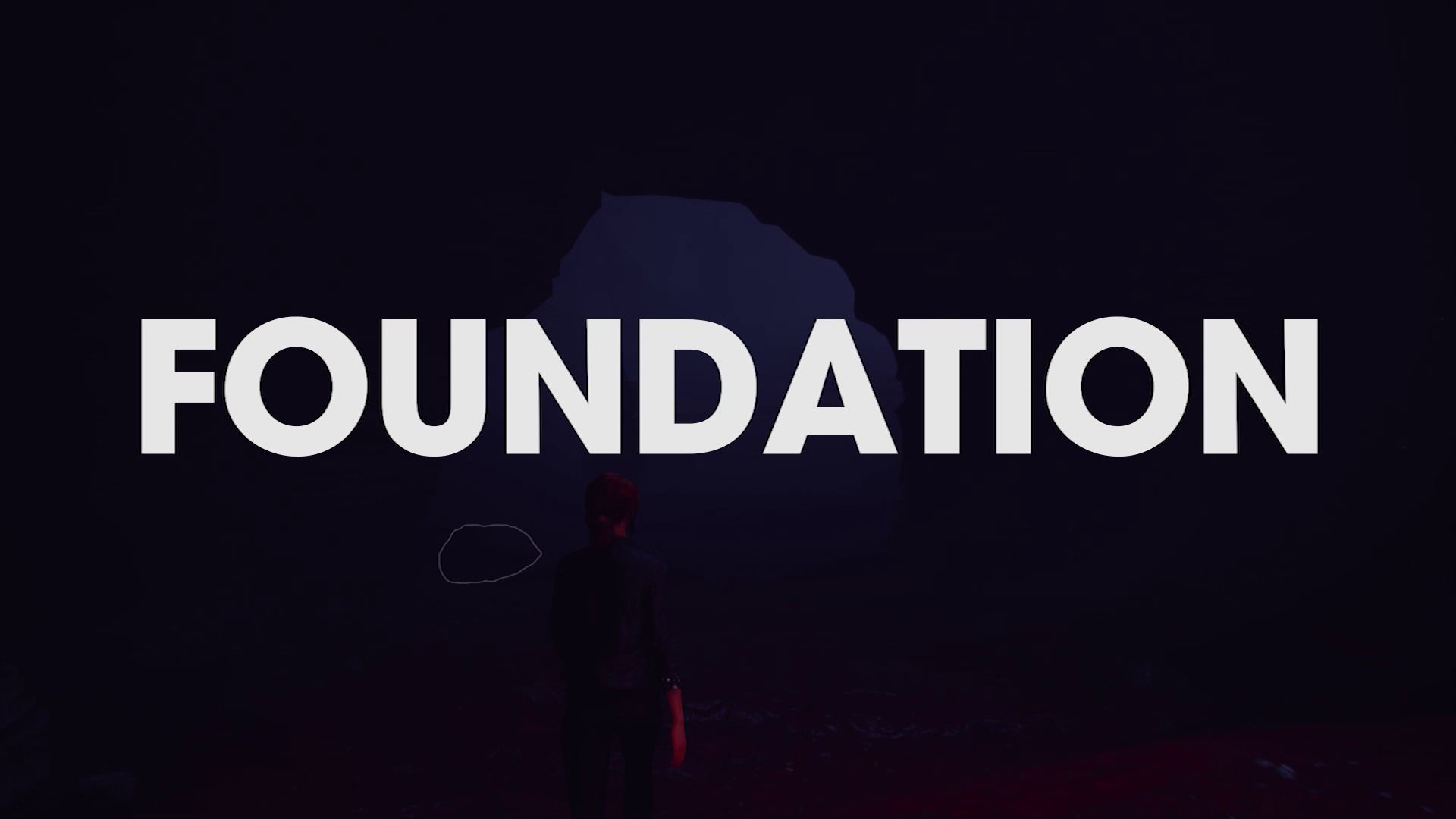 On the hunt for Marshall.

The Control Foundation expansion launches on Windows PC and PS4 later this week, and Stevivor has its first five minutes (or so) to get you excited for it.

The video below sets up the DLC’s basic premise: as Director Jesse Faden, you’ll have to head to the bowels of the Federal Bureau of Control — its Foundation, as it were — to track down Helen Marshall, Head of Bureau Operations.

Our small taste of gameplay also shows off Control‘s new enemy, the Hiss Sharpened, alongside a tease of the new ability available to everyone as part of a separate (and free!) March update.

Control is available now on Windows PC, Xbox One and PS4; Foundation heads to Windows PC and PS4 on 26 March, and Xbox One on 25 June.