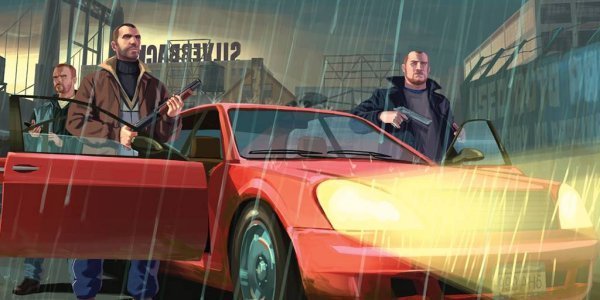 Players can still purchase the game on Xbox 360 and PS3.

Grand Theft Auto IV is unavailable for purchase for Windows PC on Steam, though Rockstar Games hasn’t detailed why as yet.

First noticed by ResetEra, the Steam listing for GTA 4 no longer has a “Purchase” button, meaning those who don’t yet own it cannot purchase it. It’s also been noted that GTA4 is still available for digital purchase on both Xbox 360 and PS3.

It could be an issue with music licensing — back in 2018, a similar issued forced Rockstar to release a patch for the game that removed several then-infringing tracks. We’re not certain if this if the case and have asked Rockstar for comment.

Update: The now-defunct Games for Windows Live is behind the game’s removal from Steam.

“Grand Theft Auto IV was originally created for the Games For Windows Live platform,” Rockstar has advised. “With Microsoft no longer supporting Games For Windows Live, it is no longer possible to generate the additional keys needed to continue selling the current version of the game. We are looking at other options for distributing GTA IV for PC and will share more information as soon as we can.”