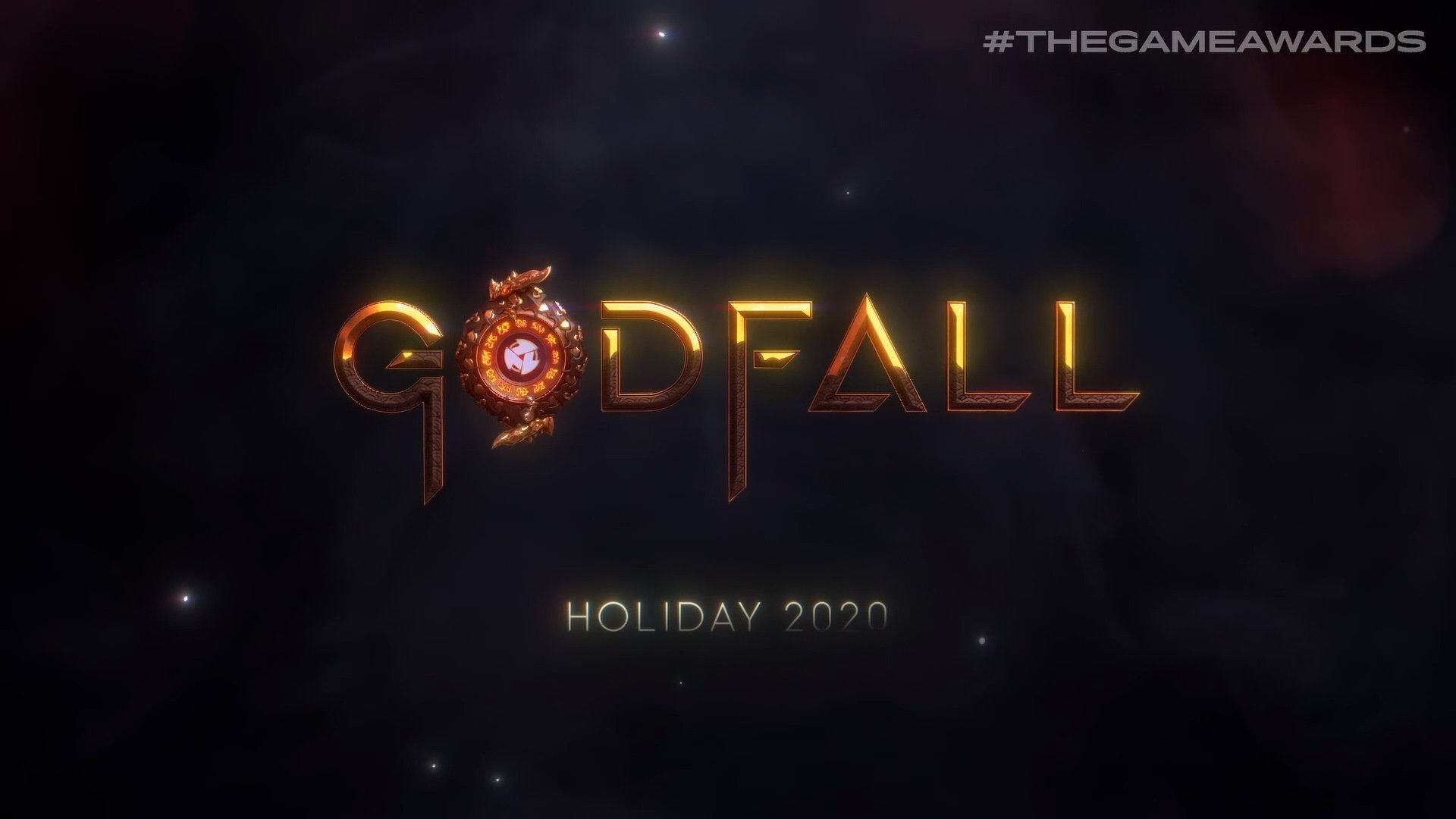 Gameplay from Godfall, a next-gen third-person shooter from Counterplay and Gearbox Publishing, has leaked online.

The gameplay, shown below, was posted to Reddit before the original poster deleted it and their entire account itself. Nevertheless, the gameplay was captured and posted elsewhere before that happened. Since that time, the Godfall Twitter account has confirmed that the footage is authentic, though a year old.

“We can confirm that the circulating trailer is year-old PC footage used as part of an internal presentation,” the Godfall Twitter post reads. “We are energized by your excitement and look forward to showing you just how far this game has come. Stay tuned for a more detailed look soon!”

Godfall was announced as a PS5 title at The Game Awards last December. It’s also been confirmed for a PC release via the Epic Games Store, and expected in time for the holiday 2020 season.