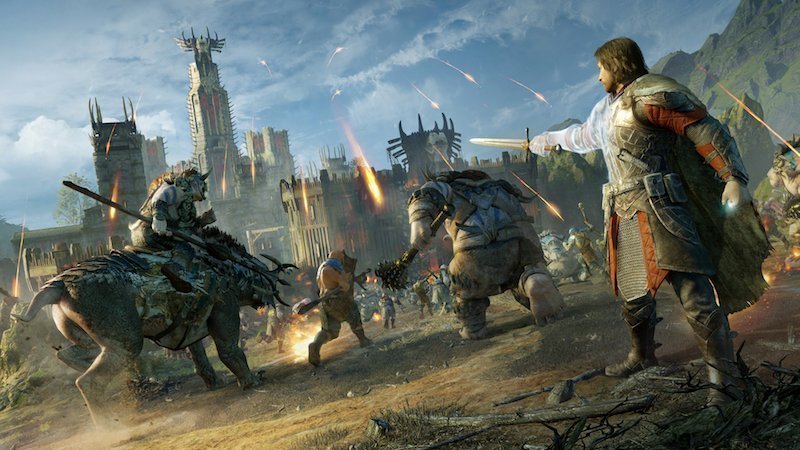 Free Middle-earth Shadow of War content will head to the game over the next two months, Warner Bros. recently detailed.

Here’s what to expect, and when:

The free content detailed above will be joined with additional content as part of the game’s Season Pass.

Middle-earth: Shadow of War is available now on Windows PC, Xbox One and PS4.