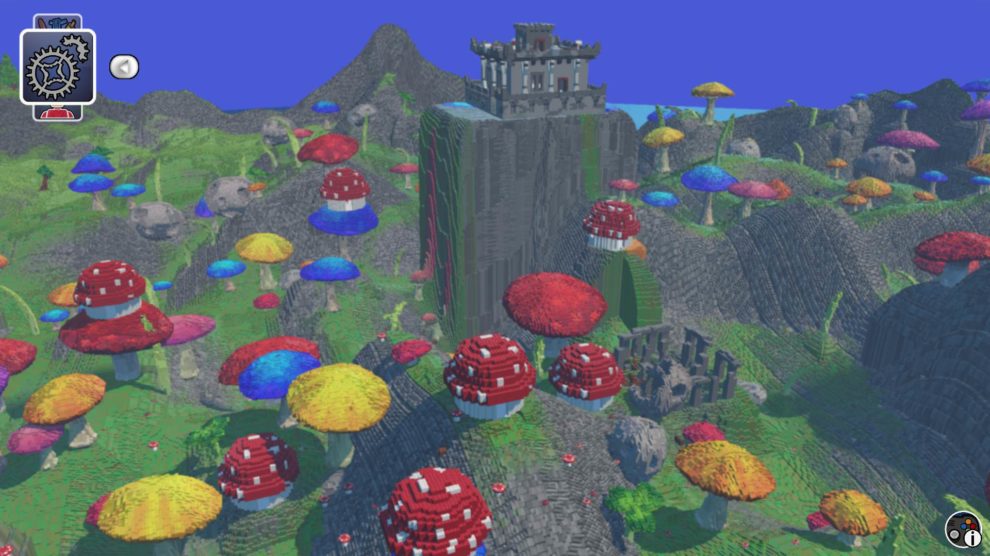 A piece of free LEGO Worlds DLC has been locked behind a paywall thanks to the new Nintendo Switch Online service, it’s recently been discovered.

The news comes via Bricks to Life’s Paul Haan, who discovered that LEGO Worlds‘ free DLC Showcase Collection Pack can no longer be downloaded unless you have a subscription with Nintendo Switch Online.

WB Games support has confirmed that “after further investigation…it appears to be due to the recent policy changes per Nintendo requiring an Online account.” WB Games continued to say this was an error and that it has been brought to the attention of Nintendo’s “new situation team.”

Nintendo Switch Online went live last month; this is the first big issue we’ve heard come from the launch. We’ll have more on the situation as it develops.

I knew a #NintendoSwitchOnline account would be needed for #MarioKart & #SuperSmashBros. I didn't think it would lock @LEGOWorldsGame DLC behind the pay wall!