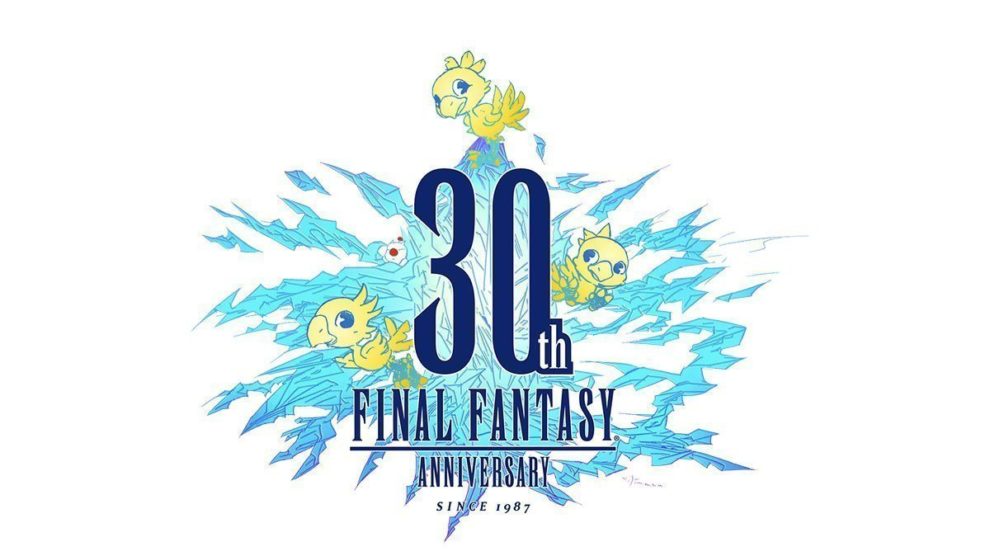 The original Final Fantasy hit the Famicom on 18 December 1987, spawning a host of titles under the franchise banner. Conveniently enough, the original title has had a resurgence thanks to the recently released NES Classic Mini. Final Fantasy XV is the most recent major title in the franchise, released on Xbox One and PS4 and heading to PC soon.

To celebrate, Square Enix has been offering 30th anniversary merchandise all year long, including special Final Fantasy wines in both red and white varieties; sadly both are out of stock.

In terms of new releases, Square Enix recently confirmed open beta dates for Dissidia Final Fantasy NT alongside a new trailer. Those PS4 owners keen to try out the 3v3 brawler will have the chance to do so between 12-21 January 2018.

The game itself isn’t far behind — Dissidia Final Fantasy NT heads to PS4 on 30 January 2018.