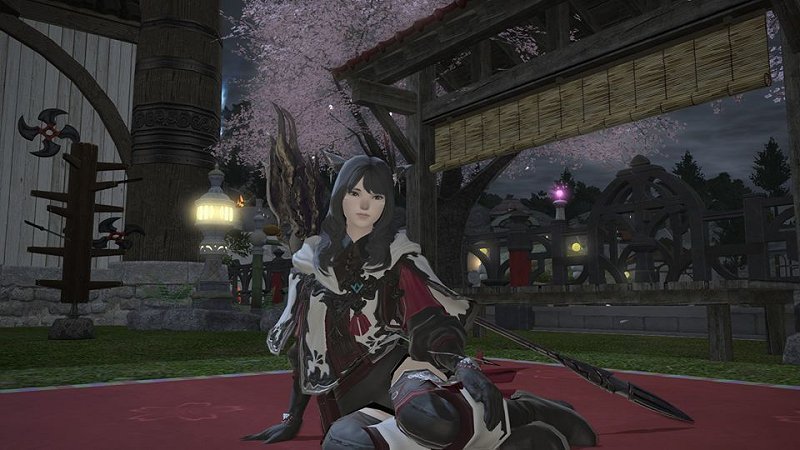 Twitch Prime subscribers will be able to redeem the pack, which includes 30 days of access to the MMORPG, between 4 February and 3 May. Redemption of the Starter Pack will be available in most regions around the world, Yoshida said.

The news came at the FFXIV Fan Festival in Paris, France.