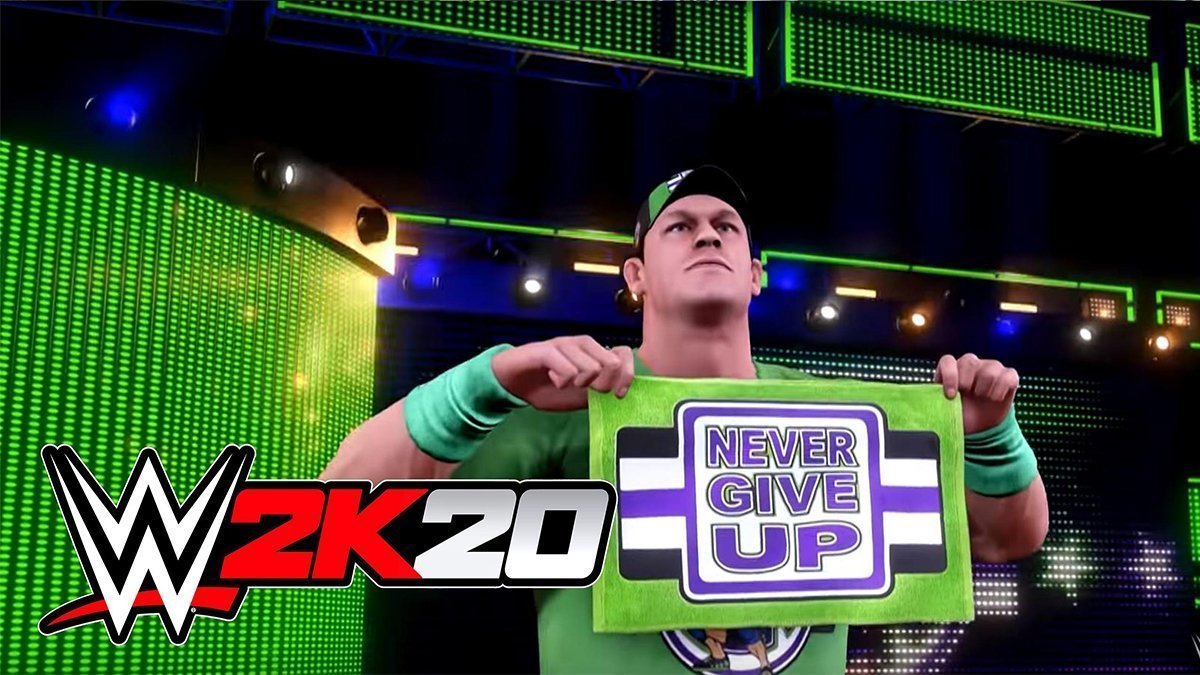 Fans have taken to the #FIXWWE2K20 hashtag — causing it to trend — after a very buggy WWE 2K20 launch.

A Reddit thread has compiled a faily sizeable list of bugs, ranging from everything from laggy online matches to the title not recognising DLC characters you’ve purchased and own.

Perhaps damning of all is a series of comparison shots that show characters in WWE 2K19 compared to their WWE 2K20 counterpart. You can compare John Cena for yourself above and below.

“There’s probably much more to be found,” the thread’s author summarised, “the game has yet to be out for 12 hours so it may well be much worse than it appears to be.”

WWE 2K20 is available now on Windows PC, Xbox One and PS4.