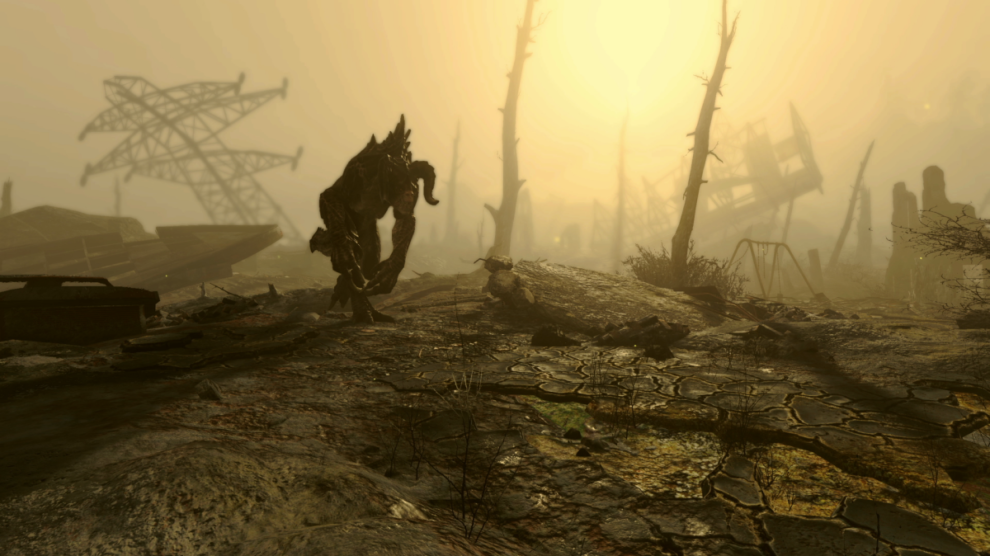 Bethesda Game Studios took to Twitter to announce that voice work is finished for Fallout 4, and that said work is larger than that of Fallout 3 and The Elder Scrolls V: Skyrim combined.

Don’t take our word for it, though:

Not long left until Fallout 4; it will be available from 10 November on Windows PC, Xbox One and PS4. 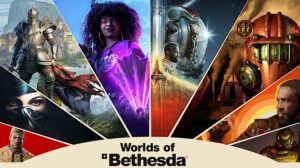 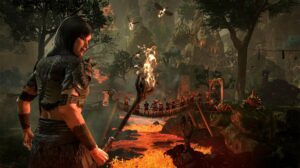