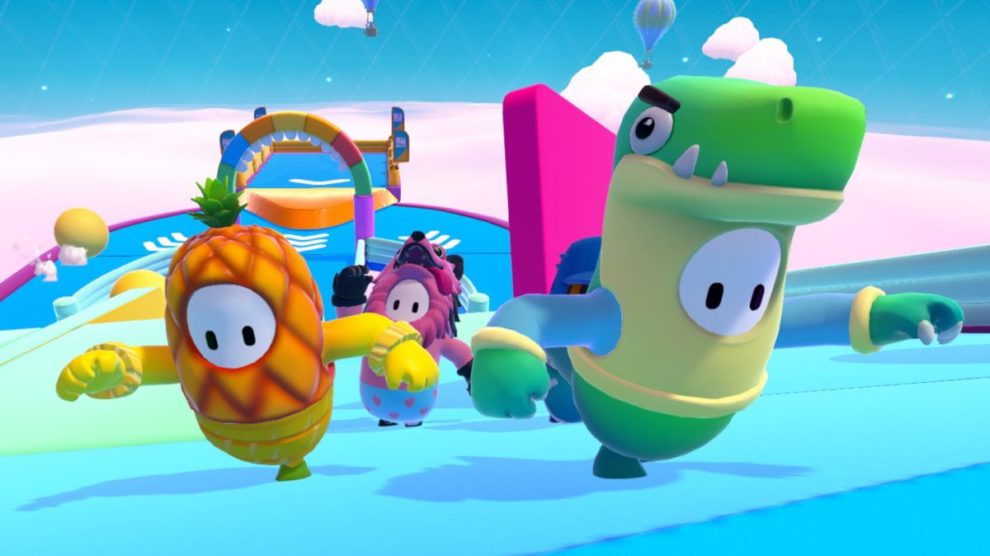 Fall Guys has added several new game rounds alongside a Season Pass to celebrate new availability on platforms like Xbox and Switch.

The title offers cross-play and cross-progression between different versions of the title — you’ll just need to ensure you’ve got your Epic Games Account linked wherever you play.

“Everyone at Mediatonic is so excited to invite more players into the Blunderdome than ever before with Fall Guys going free and new platforms like Nintendo Switch, Xbox, and the Epic Games Store launching,” said Mediatonic’s Paul Croft.

“We couldn’t have done this without the support of our incredible community and everything we’ve built together since 2020,” Croft continued. “The team has an amazing roadmap of new features and content lined up, and we can’t wait to share it with players new and old throughout this and future Fall Guys seasons.”

Here’s an idea of what to expect from the new and improved Fall Guys.

New rounds include the following:

“And if you max out your Season Pass for Season Free for All, you can unlock next season’s Season Pass too,” the dev added.

A free Season Pass will also offer up some additional unlockables. More on currency changes and the Fall Guys economy can be found here.

Fall Guys is available on PS4 and PS5; it heads to Switch, Xbox One, Xbox Series S, Xbox Series X and Windows PC via Epic Games Store from 21 June.