The winner of the European round of the Call of Duty Championship has been crowned.

Over the weekend, 28 teams from the UK, France, Germany, Spain, Italy, Netherlands, Sweden, Finland and more competed for the chance to head to the Call of Duty Worldwide Championship in Los Angeles.

Fourteen teams will go up against one another as part of the Call of Duty Worldwide Championship in Los Angeles over 27-29 March. 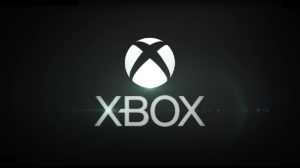 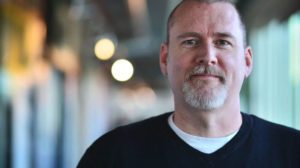