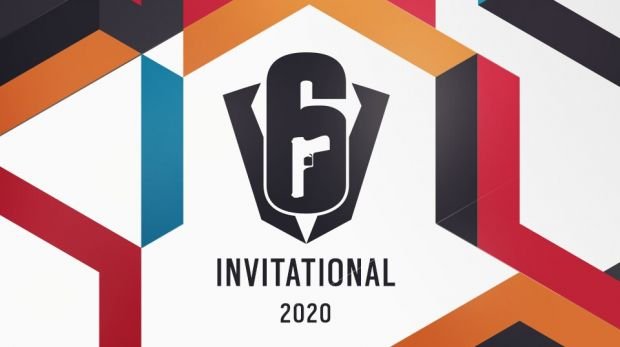 Aussie team Fnatic is competing for a share of a prize pool cap totalling $3,000,000.

Sixteen teams including Aussie team Fnatic will compete for the World Championship title in the Six Invitational 2020, Ubisoft recently detailed.

Taking place between 7-16 February in Montreal, Canada, top Rainbow Six Siege teams will duke it out over a prize pool cap of $3,000,000 at the same time as Ubisoft details Year 5 of the game.

A full list of competing teams is as follows:

Fans will be able to view all Six Invitational 2020 matches live on Twitch, YouTube and Mixer.

While Year 5 plans haven’t been detailed as yet, reports suggest big changes ahead.