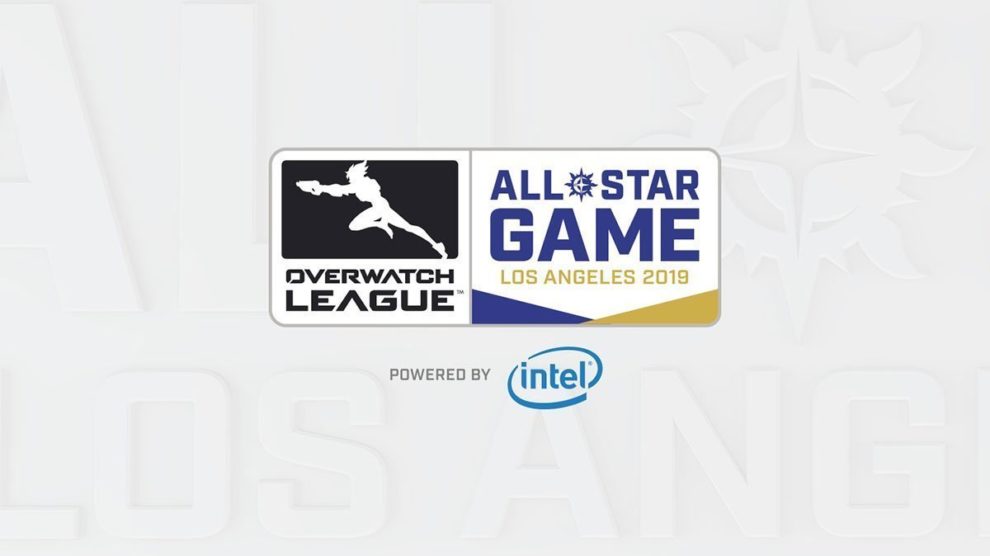 Overwatch League All-Star voting is now open to the public, allowing us the chance to decide who plays in the big All-Star Game.

Voting is open from now until 17 May on the Overwatch League website; fans will vote to determine the six starters for both the Atlantic and Pacific Divisions. Player, coach, broadcast talent and staff voting will lock in an additional 12 players to be used in reserve.