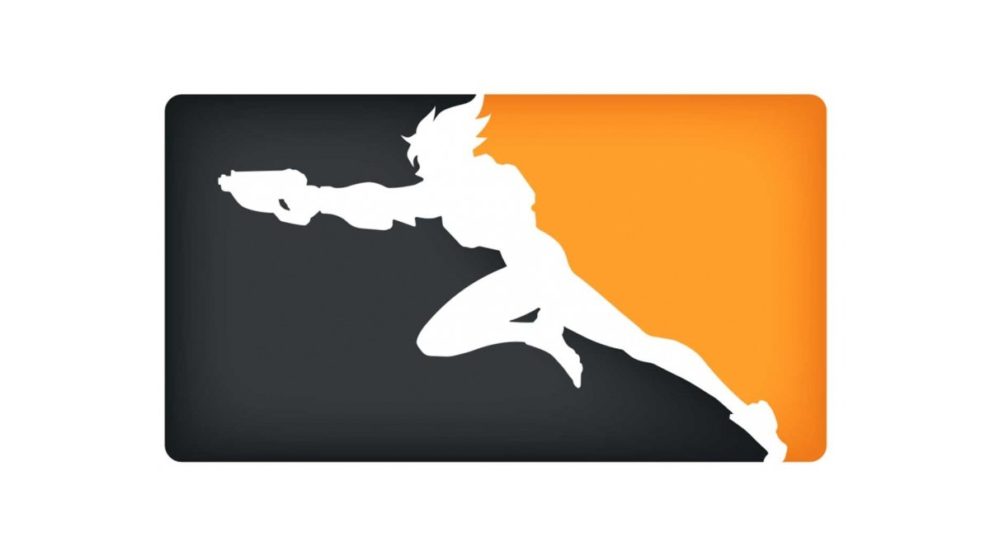 The Overwatch League has banned the OK symbol after fans complained of its links to white supremacy campaigns and groups.

The symbol was flashed by a spectator standing in the background of an interview with the LA Gladiator’s Gui-un ‘Decay’ Jang on 4 April. Those on Twitter quickly voiced their dismay.

“Who was that human trash flashing the white power hand signal during the interview with Decay?” a user questioned, according to Dexerto. “Hope they’re banned from going to further matches. #racism #OWL2019”

According to Esports insider Rod Breslau, Activision Blizzard staff informed spectators they were not to use the symbol.

Blizzard told a fan in the Overwatch League arena they are not allowed to use 👌for its 'association as a white power symbol' after they flashed it on stream and a complaint was made to the OWL account on twitter pic.twitter.com/RMgUEUsBWK

The history of the OK sign in connection with white supremacy is a bit crazy. While some believe the connection was made as a result of a 4chan campaign called Operation O-KKK, noted white supremacists such as Richard Spencer have been photographed performing it while supporting Donald Trump and his “Make America Great Again” campaign before this time. More recently, the symbol was used by the Christchurch shooter who claimed the lives of 50 worshippers at New Zealand mosques. Despite its origins American watchdog, Media Matters has declared the OK symbol a hate symbol alongside Pepe the Frog memes.

Following the controversy, an LA Gladiators fan by the name of Ty identified himself as the person who threw up the sign during the livestream.

“I was the fan throwing up the [sign], and I want to apologize for not knowing the context behind it,” he wrote. “The superfans have been using it for the old “gottem” game all season, but now that we know the context it is unacceptable. Thank you for bringing this up. It will not happen again.”

Despite Ty’s best intentions, Activision Blizzard has stuck by its decision to ban the symbol. It’s not surprising; the Overwatch League banned signs featuring Pepe the Frog during its opening season.