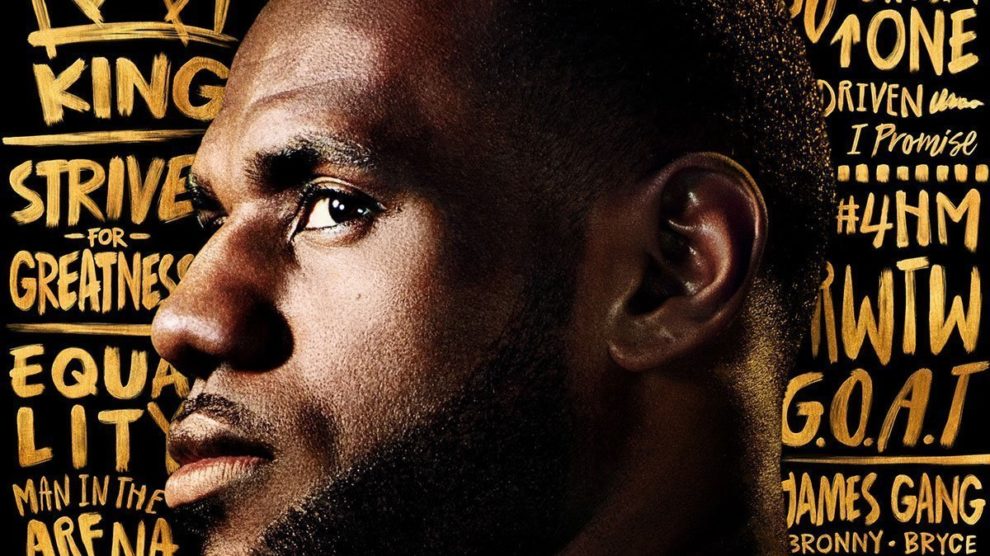 With a prize pool of $250,000 up for grabs — it’s in the name — the 5v5 NBA-style tournament will be played using the game’s new MyTEAM Unlimited mode.

“Qualifiers will advance to a single elimination tournament, scheduled to take place on February 2, 2019,” 2K advised. “Winners of the Xbox One and PS4 tournaments will be crowned console champions and advance to the Championship Finals, which will be played on Xbox One the week before NBA All-Star Weekend in NYC, and will be contested in a best of 3 format and livestreamed on 2K channels.”

In addition to the cash prize, both finalists will win a trip to the NBA All-Star Weekend.