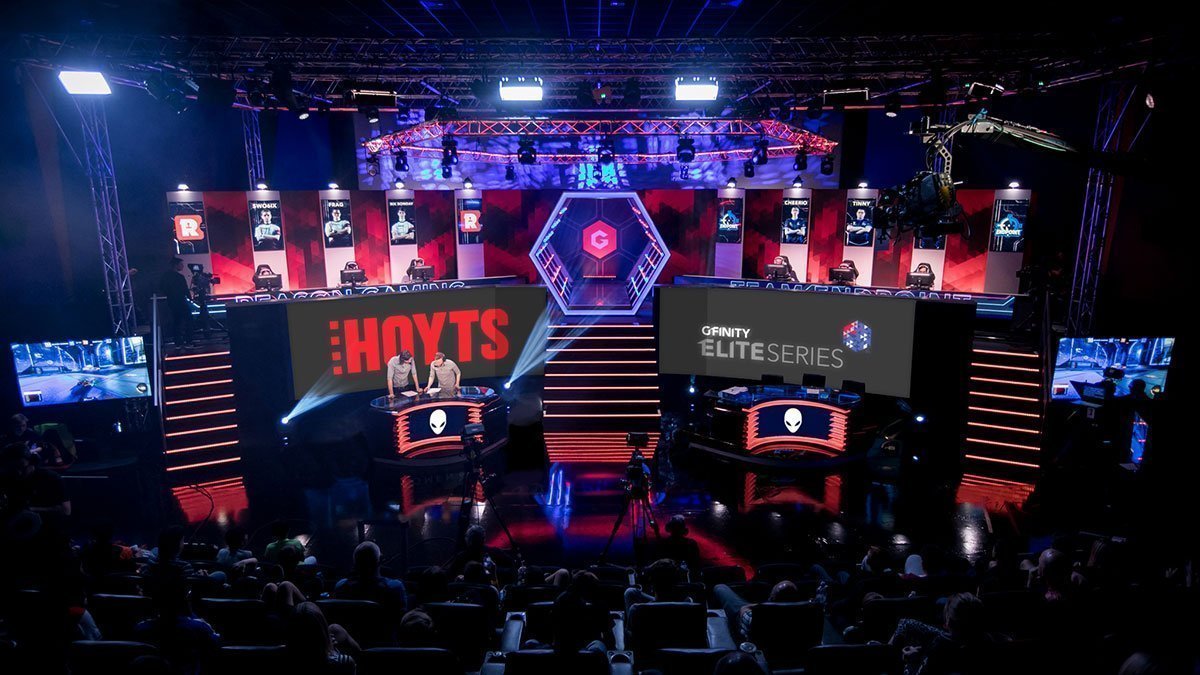 The first arena will launch at the Hoyts Entertainment Quarter in Sydney’s Moore Park in April of this year.

“The dedicated esports arena will boast state of the art gaming equipment alongside a full broadcast and production suite, all designed to attract the growing number of professional events that will be coming to Australia,” a press release stated. “This will also be the standout destination for esports fans to enjoy top class action all year round.”

The Esports Arena will be used to kick off the Australian Gfinity Elite Series in the second quarter of 2018.