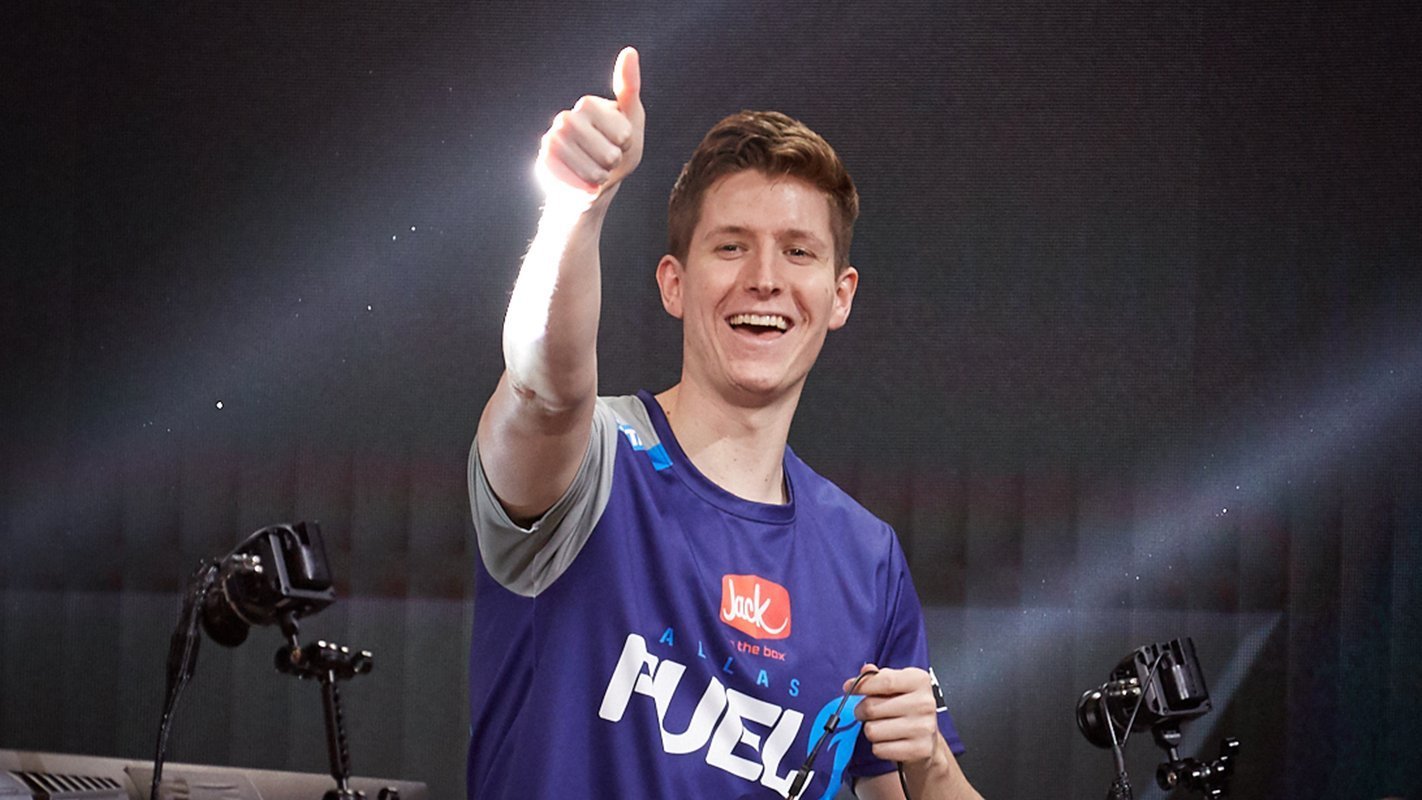 Originally from Adelaide, Kennedy now resides in Dallas, Texas, USA and plays support for the Dallas Fuel… a team that’s already been thrown into controversy after one member, Felix ‘xQc’ Lengyel, was suspended after using a homophobic slur.

Thankfully, it seems that Lengyel and Kennedy are very different people.

“He’s the kind of bloke you would’ve been easy friends with in high school, a good mate to take to the pub,” Aussie expat Amelia Savery wrote. But he’s not perfect — like most of you Aussies, Kennedy professes his love of Vegemite.

Kennedy put his studies in engineering on hold back in 2015 to make an attempt at become a professional Esports player, telling his friends and family that he was going to “work in Canada and do something different.” The gamble paid off, with Kennedy making the roster of Fnatic in 2016.

Now in the big leagues, Kennedy does miss his friends, family and country.

“My good friends and family, that’s what I miss the most, having those relationships,” he said. “You really don’t have those when you move to a new place.”

That said, Aussies are helping to warm his hear.

“I get a lot of messages from Australian people saying, ‘I’m going for the Dallas Fuel because you’re the only Australian,’ and I really do appreciate it,” he added.

The first season of the Overwatch League is in full swing.