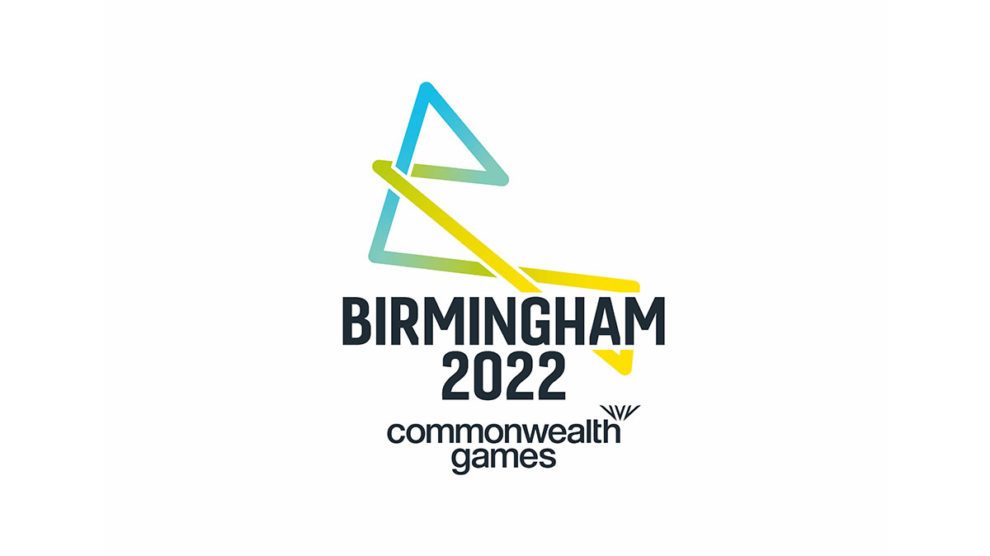 Time to work on your keyboard and mouse skills.

Esports will be included in the 2022 Commonwealth Games, its organisers have recently announced.

“Esports is continuing to grow dramatically in terms of popularity and participation, particularly amongst young people, and we are continuing to look at ways to explore how it can align with the Commonwealth Sports Movement,” Commonwealth Games Federation (CGF) president Dame Louise Martin said.

For the 2022 games, Esports will be run as a separate, parallel event with its own governing body and medal system. If this test (of sorts) goes well, Esports could become part of the Commonwealth Games proper for 2026. The endeavour is a joint effort between the CGF and the Global Esports Federation, as reported by the BBC.

“This will allow us to review the long-term relationship between the Commonwealth Games and esports as we continue to evolve and explore future editions of our event and what they could look like,” Dame Martin continued.

It’s unclear which games will feature; we’ll report back as we learn more.

The 2022 Commonwealth Games will take place in Birmingham, England and run over 28 July to 8 August.