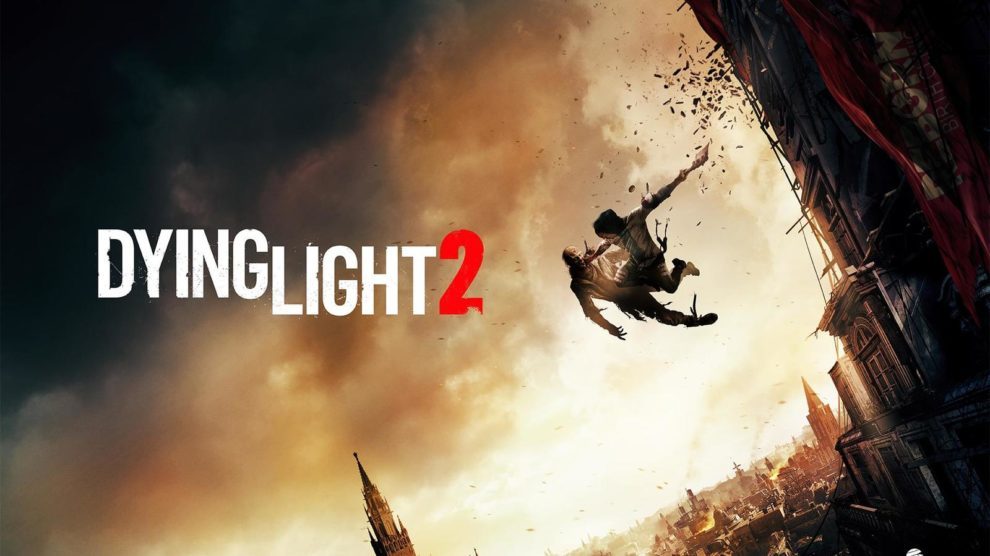 Dying Light 2 will take approximately 80 hours to finish and a whopping 500+ hours to 100% complete, developer Techland has recently revealed.

Techland caused some jaws to drop recently when it posted that players would “need at least 500 hours — almost as long as it would take to walk from Warsaw to Madrid” to “fully complete” its upcoming title.

A second tweet later confirmed that “story + side quests, if you’re not in a rush, should take you around 70-80hrs” to complete.

Both tweets seem to have players worried.

“Not even the best games ever made can for a single playthrough, this is worrying as f*ck guys,” wrote one player, who summarised the situation with a simple statement: “Quality > Quantity.”

Another compared the claim to two popular titles that had drastically different strategies when it came to content.

What do you make of Dying Light 2‘s boast?

Update: Techland has reached out to Stevivor, further clarifying that “a focused playthrough of Dying Light 2’s main story can be completed in about 20 hours; more for some, less for others.”