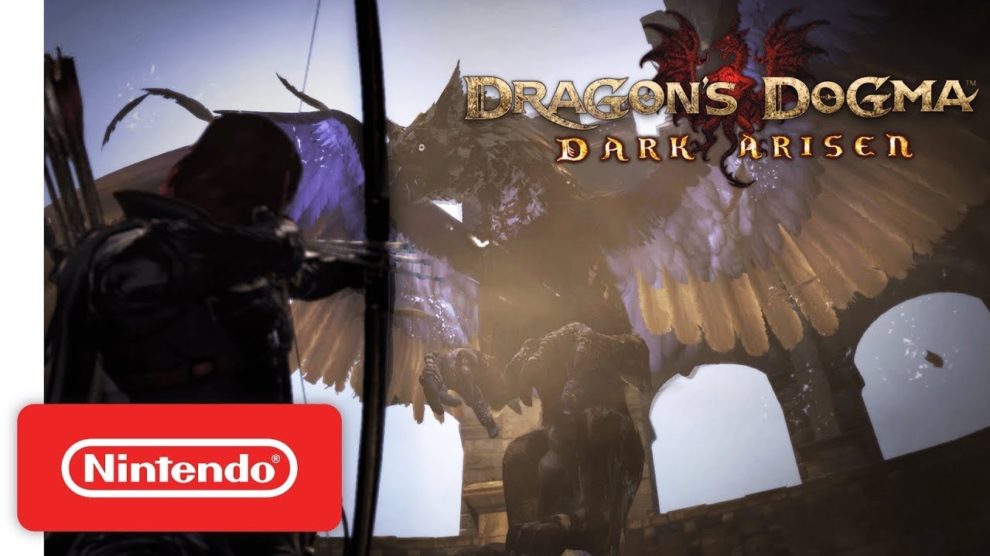 Switch players can expect the revised version of Dragon’s Dogma from 23 April. Like the release on Xbox One and PS4, Dark Arisen adds additional content to the base game. The Dark Arisen version of the title was first released on Windows PC in 2016 and later consoles in 2017 (and changed its menu music, much to the chagrin of fans).

We previewed Dark Arisen back in 2015.

Dragon’s Dogma: Dark Arisen is available now on Windows PC, Xbox One and PS4 and heads to Nintendo Switch on 23 April.