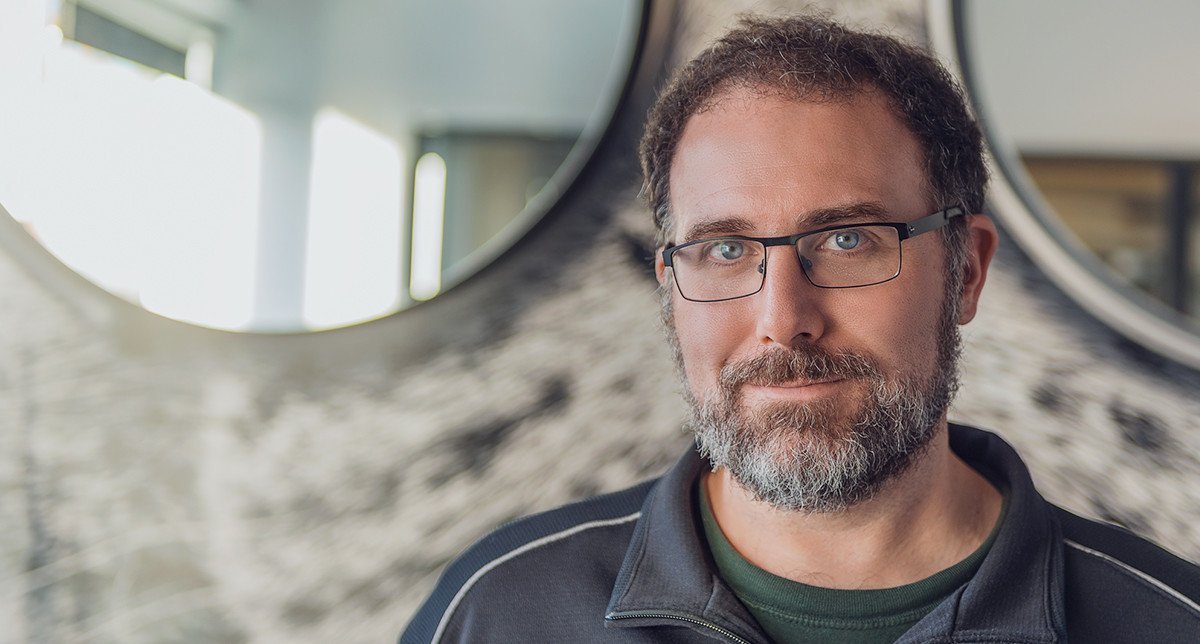 A big win for Ubisoft.

Via LinkedIn, Laidlaw has confirmed he’s been working with Ubisoft Quebec for a number of months.

Stevivor’s had the opportunity to sit down with Laidlaw in the past, discussing Dragon Age: Inquisition.

As soon as we know more about Laidlaw’s project, we’ll let you know. The rumour mill suggests that BioWare’s next Dragon Age title will be revealed at The Game Awards tomorrow.