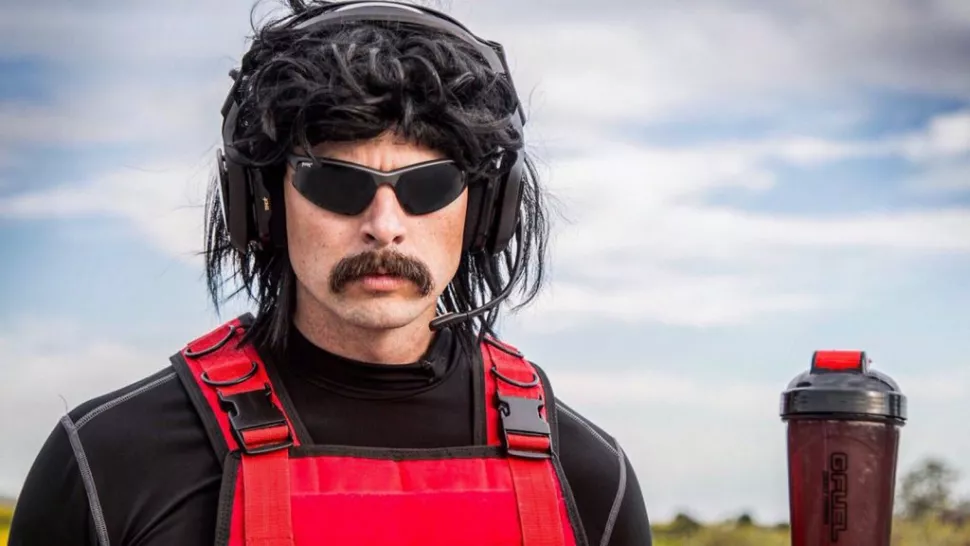 Though the reply is as generic as Twitch's statement.

Herschel ‘Dr Disrespect’ Beahm has finally broken his silence in the wake of a sudden Twitch ban, though didn’t go as far as to offer up reasons as to why it occurred.

“Twitch has not notified me on the specific reason behind their decision,” the streamer wrote on Twitter. “Firm handshakes to all for the support during this difficult time.”

Fans have speculated the ban comes as part of a recent wave of DMCA takedowns plaguing the platform. The ban comes at the same time a number of high-profile Twitch streamers have been removed as a result of allegations of sexual misconduct.

Twitch wouldn’t comment specifically on Dr Disrespect, but offered up the following comment: “As is our process, we take appropriate action when we have evidence that a streamer has acted in violation of our Community Guidelines or Terms of Service. These apply to all streamers regardless of status or prominence in the community.”

The streamer was temporarily banned from Twitch in 2019 after livestreaming from a bathroom at E3. The ban lasted two weeks.

We’ll have more on this story as it’s made available.