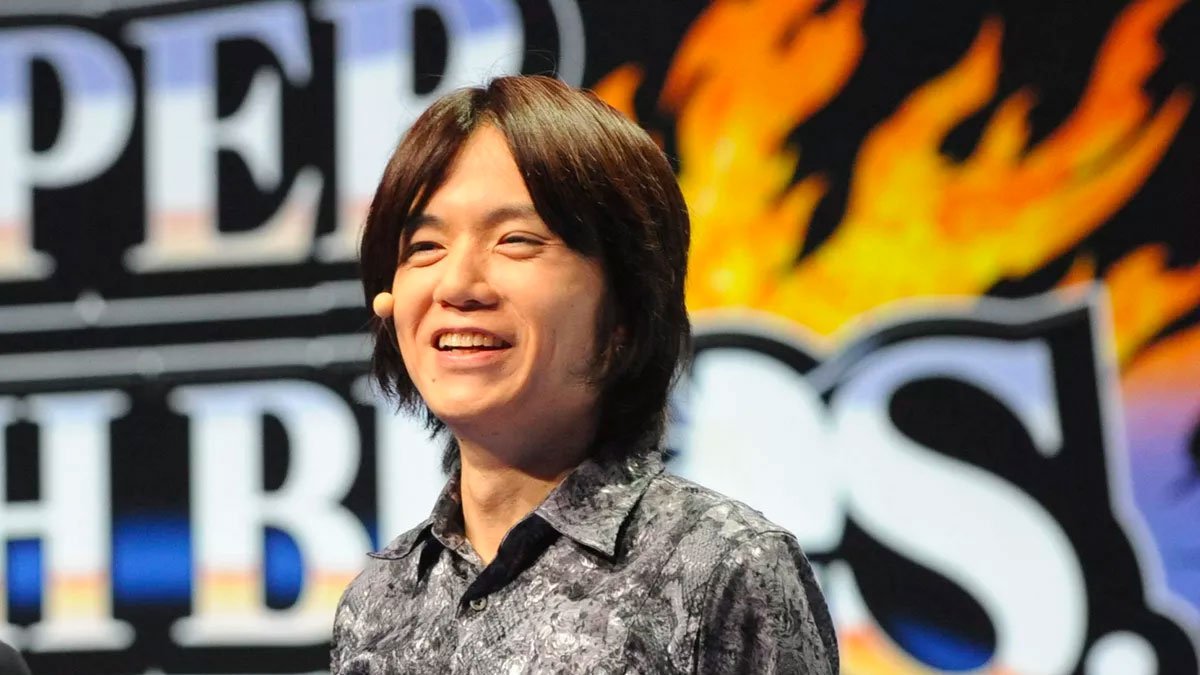 Smash Bros. Director worked with IV drip rather than take a sickie

In an ultimate statement of commitment — or insanity — Super Smash Bros. Ultimate Director, Masahiro Sakurai, has admitted he worked with an IV drip rather than take a sickie in order to continue development.

After admitting he suffered from stomach problems during development of Ultimate, Nintendo Dream (via Nintendo Everything) asked Sakurai if he took sick leave when feeling ill.

“I’m a freelancer, so I don’t have any strict rules on my time. As long as I can complete the game, I could show up to the office once per week and I think it’d be within the realm of forgiveness,” he continued. “But instead I make sure I come to work every day and write proper daily reports and such. I’m always working, but there’s a lot of things that keep me in good spirits.”

Sakurai admitted to taking a few days off for Christmas, but kept his leave to a minimum.

“We’re still developing our DLC, so my staff would have to handle my share of the work. We’re releasing Joker soon, and they wouldn’t be able to consult with me on him.”

What do you think, boys and girls — should Sakurai be taking better care of himself?