Home » News » The Diversion » Palworld is Pokemon with guns (and the kitchen sink!) 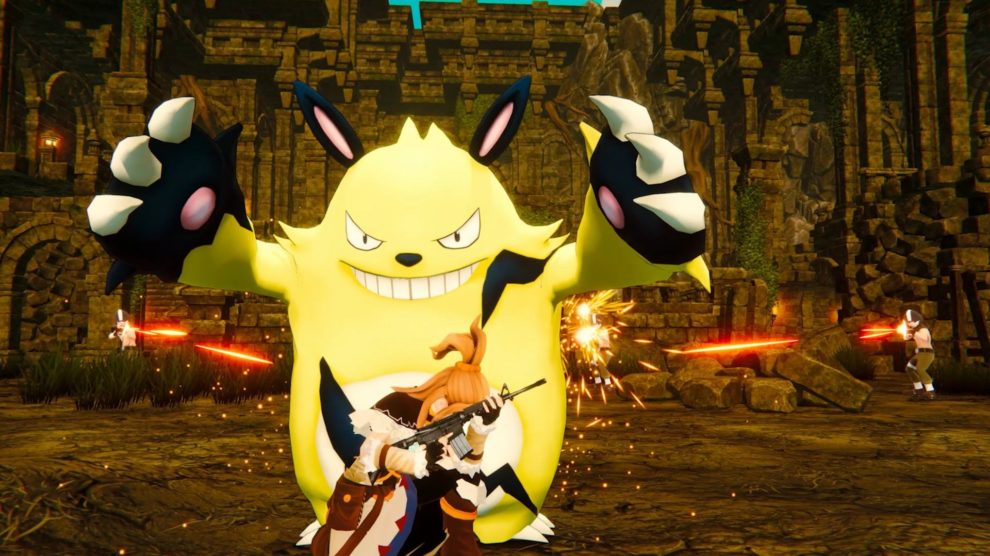 Palworld is a self-described “multiplayer, open-world survival crafting game” but we’re calling it Pokemon with guns and everything else including the kitchen sink.

From its trailer below, Palworld literally has it all. You can befriend Pals, ride upon Pals as mounts, use Pals as shields, shoot and kill Pals, enslave Pals to work for you their entire lifespan so long as they’re routinely fed during all that time… yep. We told you; it has everything.

Twitter doesn’t really know what to make of the game, with some saying it’s unnecessarily cruel and others saying it knows exactly what it’s doing.

“I’m convinced that Palworld is a weird social experiment, there’s no way this is real,” writes Dee. “The description on the Steam page [here] is absolutely insane.”

This is the actual first image on the Steam page of the previous game made by Palworld's devs pic.twitter.com/mM9ummabEU

Developed and published by Pocketpair, Palworld is currently slated for a 2022 release on Windows PC. 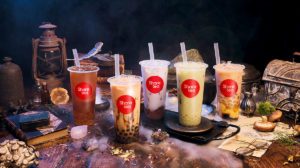